My Year On Ice

My friend Cathryn has gone to Casey Station in Antarctica for the year. Snot bike related at all, but she’s pretty cool, and her blog gives a good idea of what station life is like. Here it is, if you’re interested.

Not the kind of ice I was expecting

I can’t believe she took a year’s worth of methamphetamine to Antarctica.

this explains pete’s erratic behaviour i thought. People have been banned for less!

Could have just gone to Victoria st.

Ha! You know, I didn’t even think of that. So obvious now. I wonder if she did it intentionally or not…

Totally intentional. Great job with it, too

I looked into going to Antarctica, but the skills I have (locksmith, research librarian) aren’t really required. I really want to go there.

^ From the look of that blog, the only prerequisites are dressing up and nudie runs.

Thats really cool Pete! I have a client that used to work at CSIRO who did the same - she wrote about her experiences and turned it into an award winning children’s book which I designed for her.

I didn’t see any of those party pics though. Looks wild down there! 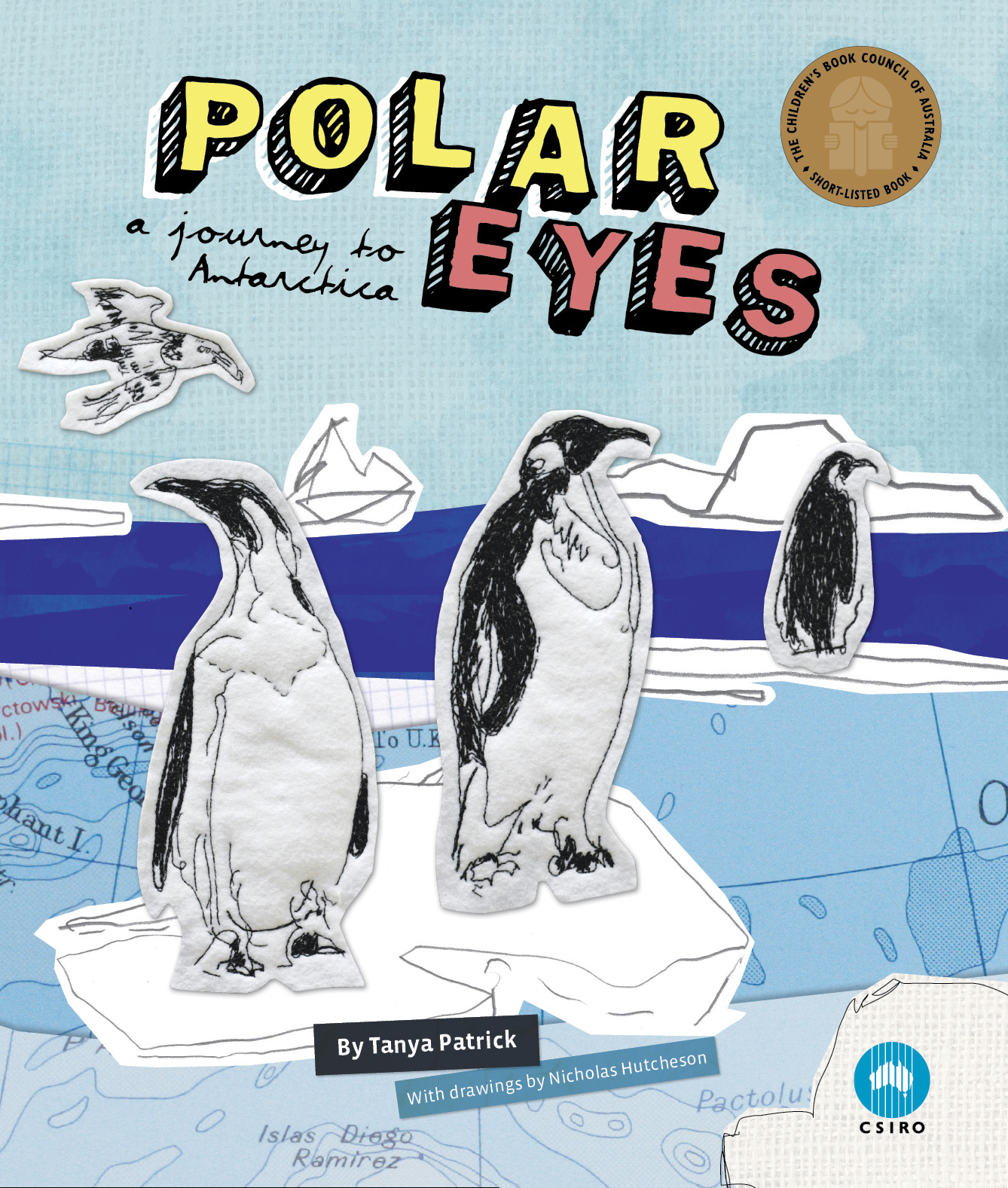 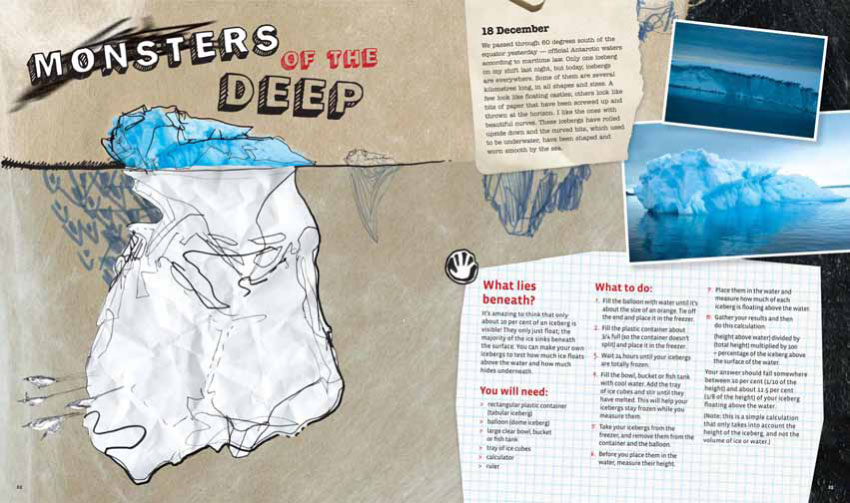 i already have had my appendix out so I’m ready to go.

^ From the look of that blog, the only prerequisites are being a bogan.

A mate did this. Got bored working in the mines in 40deg heat so went to Hobart for the training and then off on a boat for the winter.
There were parties like shown in the blog. He spent a lot of time racing snow mobiles and did a bit of surfing on the way down, while there and on the way back. I think he also rode a unicycle around the deck of the boat. Or maybe it was just a BMX. Knowing my mate it would have been as inappropriate as possible, defs not a fat bike.

He said there really wasn’t that much to do, he’s a diesel mechanic by trade. The internet connection then was only a bit faster than dialup and obviously shared for everyone on the base.

i already have had my appendix out so I’m ready to go.

My old man removed an appendix when he was there. I will try and dig out the photo.

Also removed a lot of seal offal for feeding the husky’s:-

I can be bogan if it gets me to Antarctica. I can ride a jetski to an iceberg and leave a can of Mother there.

I looked into going to Antarctica, but the skills I have (locksmith, research librarian) aren’t really required. I really want to go there.

I got knocked back due to asthma. something I would of loved to do but it wasn’t to be.