and digging up 5 month old threads to say “nice chrome colour” is not going to win you any popularity points. if you want to revive an old thread, try and add something to it?

also, does anyone have a clue as to whether any of the supposed 200 frames will be track? coz this concept be a road frame… and i doubt if you’re going to see one of those hanging in any tokyo “fixie” shop
and jams, you’re hardly in a position to question anyones taste. mr white t/ksubi’s

I’m not doing this because I like ellepea, but there’s nothing wrong with half moustaches or half beards.

im not talking half a beard like yours trigger. im talking about when ian_h burned off one side of LP’s mo.
he looked like this guy

though at least he didnt eat any jellybeans

I still stand by what I said.

it’s grown back quite nicely now, I’m beginning to look quite musketeery and regal again

so you’re down with tis popular model, trigger? 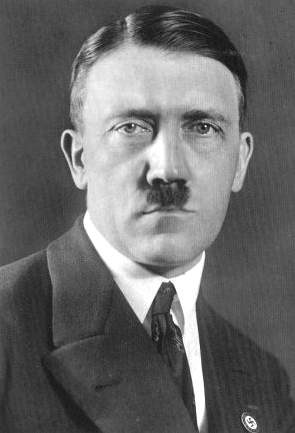 Sure, Charlie Chaplain was a cool dude and he had a similar 'tache.

P.P.S. You should be on my side, having half a haircut and all.

i totally am. i’ve been told i’ve got a hitler haircut on numerous occasions. i’vethought about giving the mo a go too for laffs.

Disappointed where this thread has gone…

you realise what forum you’re on, yeah?

Disappointed where this thread has gone…

well, it was the result of a stupid thread dig. but ok.