Hi apologies in advance for a dumb question buuuuuut;

My 42mm (27.5) Gravelking slicks are finally dead. I really loved them, but nobody has stock that I could find locally.

Everybody has 47mm WTB Horizons in stock. People seem to like them.

Do you reckon I’d notice the difference between the two? Obvs there is 5mm diff.

Alternatively. Any of youse got a fat slick you’d recommend?

i have these and they’re nice but my pair are 3 years old, i think the new ones are more turdly apparently these are nice in 650bway

i have these and they’re nice but my pair are 3 years old, i think the new ones are more turdly

yeah, if you want WTBs, go for the Byway, should be better on tarmac and light grave

Yeah for some reason SCV (the panaracer importer) don’t bring in the 650x42 gravel King slick which is much lighter and better than the 650x48 version which they do import…shrug.

Schwalbe g-one speed are pretty darned good, but only 40mm. So much better on tarmac than the GK slick.
I actually have a set of horizons sitting in a box. Now that I’m not commuting I’m gonna chuck em on and see how cushy the 47mm is. Might even find some gravé to grïnd.

Hmmm. Cheers for the suggestions everyone.

If the Grand Bois Hetres were tubeless compatible I’d get them, but I here they get a bit weepy and weird if you try.
And I’ll be fucked if I’m running tubes again.

Kenda K830, but I think only up to 38. Pretty budget, though. Some locally available. 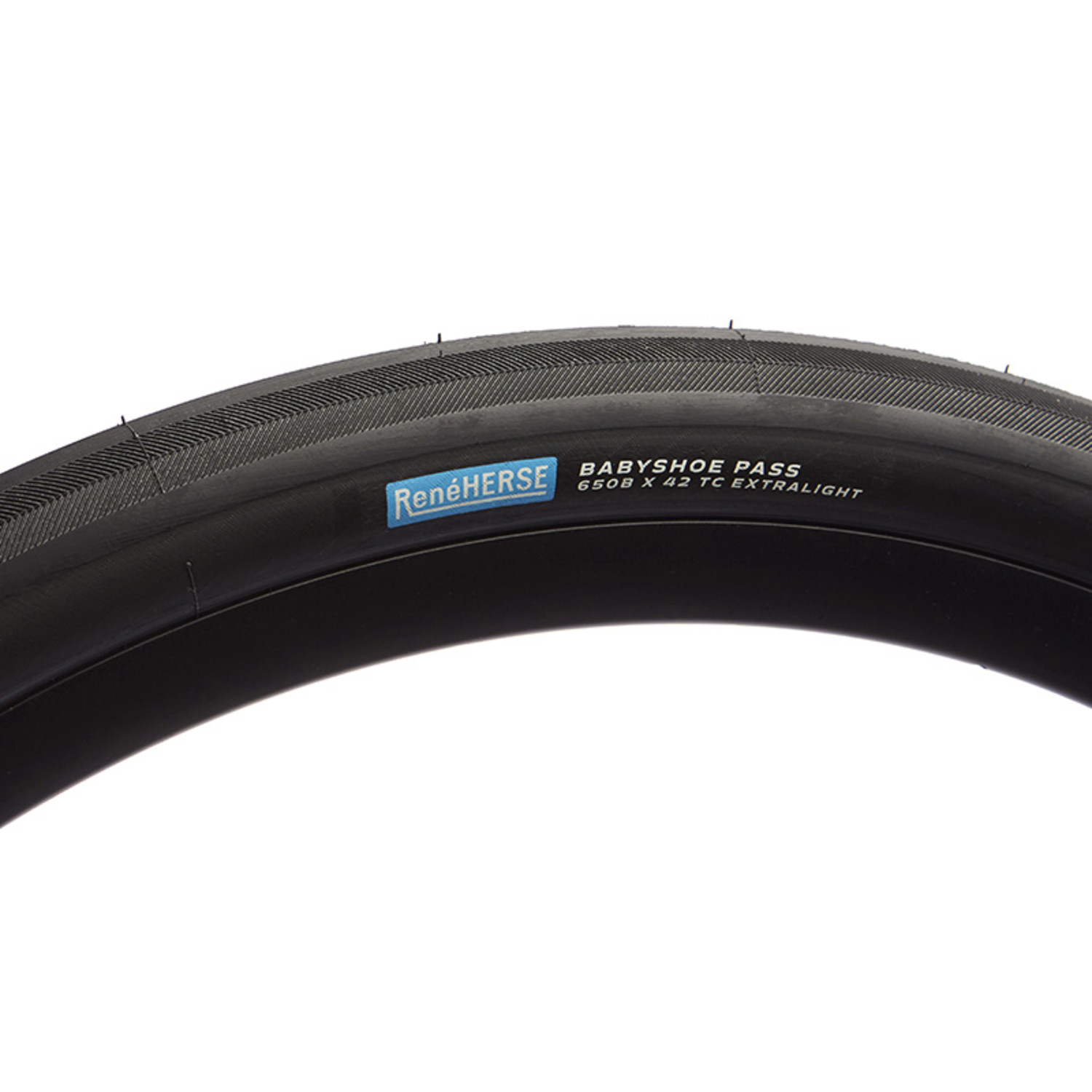 René Herse's most iconic 650B tyre has a perfect balance of on-pavement grip and off-pavement volume. Babyshoe Pass is remote pass nestled between the great volcanoes of Mount St. Helens and Mount Adams. It provides a back-door way from Seattle to...

Lol, yeah they’re nice. But so much money for what is essentially a consumable bike part

Thanks again for your advice, ive narrowed it down to the Byways, or Gravelking SKs

Ok NEW QUESTION
I’m thinking of getting a second set of Hunt 650b’s for a future MTB build, but with the current purpose of being a second set for light trails/bikepacking on the Polyvalent.

The rims have a 25mm internal. you reckon i could comfortably fit 2.75" MTB tyres on them?
or would i be pushing it.

I’ve looked around on google and i get differing opinions. officially according to Hunt 50mm max, but other sites reckon up to 3.0" WHAT IS IT? The WTB Tire & Rim Compatibility Chart is used to determine what tire and rim width combinations provide optimal performance and compatibility. By matching your tire section width to your rim width you can determine optimal,...

this is my standard answer to that question.

my mtb has 30mm internal width rims and i run 2.4 on the rear, i think any fatter would b sketchy

I’d say it would be possible to mount 2.75 on 25mm, but I wouldn’t do it. So comfortably - no. Wider mtb tyres are often designed for wider rims. Even 2.5 maxxis has ‘wide’ designed tread patterns optimised for wider rims. Might be more likely to roll off or burp though if you run low pressures as well.
Why do you want to run 2.75?

Why 2.75? Mostly because I don’t know anything about mountain biking. Every time I’ve been mountain biking it’s been on an inappropriate bike or I’ve borrowed a bike.
A friend of mine has a small place in Blackwood, near Lerdederg and we are keen to ride trails and shred gnar.
My wife loves shredding gnar on her friends bike so she’s keen to do it more. I dunno. I just never thought much about mtb, but it would be fun as.

Anyway, it was my Blackwood buddy that said 2.75s are super fun to ride on.

I don’t know shit, so I just went with that as a start point.

I got a pair of IRC Boken 650b in the warehouse.

I got a pair of IRC Boken 650b in the warehouse 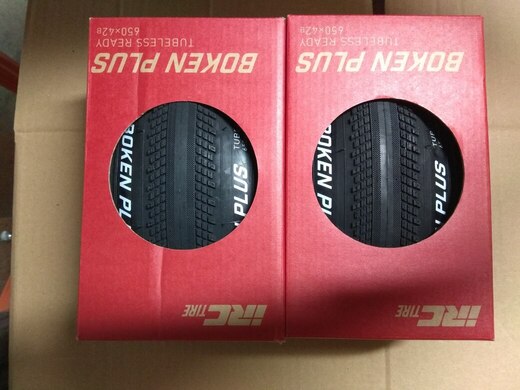