Sure to be a good night.
All welcome.
There will be a skid comp, footdown and
a surprise or two.
RIDE ON!!! 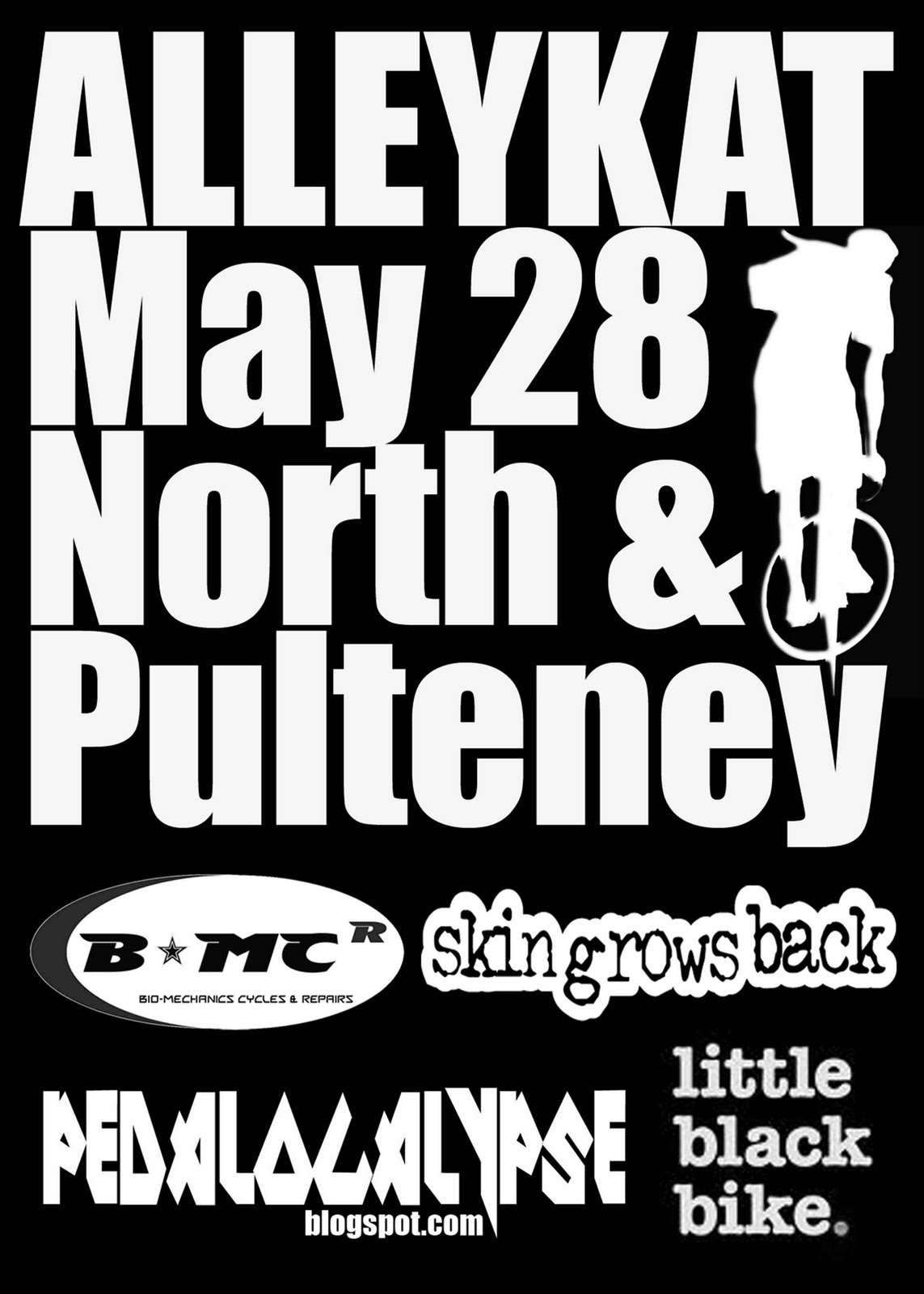 I’ll be a checkpoint, with my camera, so brush your pearly whites and wear some nice clothes.

PDLFL was a mad night and anyone who didnt attend missed out im afraid. Granted it was fuckn wet and cold, peeps still rocked out, i think 11 competitors in total. Footdown was also alot of funn and a good night was had by all. Cheers to DK for puttin on a good night and thanx to all the sponsors for the goodies. And of cors, thanks to all the crew that came along for the good times, and it was good to see a solid female representation.
peace out and Ride On!!!

Footdown was also alot of funn

…Next time rick, next time…

'scuse my ignorance(I’m an old fart), but can someone explain what Footdown is?
Ta.
Dave

yo JustDave,
Footdown involves everyone starting in a clockwize or anti clockwize direction and the aim of the game is to be the last person that hasnt put a foot down onto the ground. The only real rule is that you cant take your hands off the bars, ie… just pulling someone off their bike will get you knocked out. So its ok to cut people off and just work out ways of fencing people so they are forced to put their footdown. That can be interpreted in alot of ways though, but thats what makes it so much funn.

Gringo…nextime il be even more ruthless. haha, had a blast!!!
peace

so does everyone just end up trackstanding?

Im sorry, but the “rules of the road” prevent me from divulging anymore information about this ancient pastime.