Post a pic of your Polo bike and Mallet!

Yeh, been workin on the mods for a while. Pretty stoked it’s now on the road. I still can’t find the leak in the rear.

I bet you couldn’t find a pic of my rig that I hadn’t posted on here.

No ones going to argue the point with you Nick!

LESSON: Don’t rely on the internet. I should have known better.

Thats one sexay disc wheel on that sweet bike that got knocked down! :mrgreen:

me and Ash keepin it real. 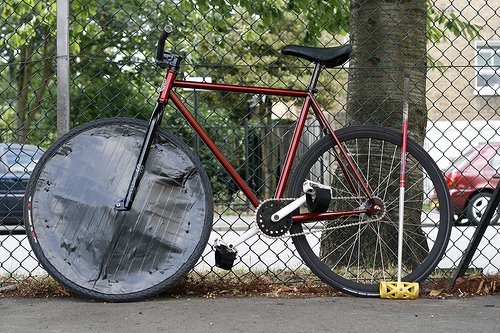 Bit more scratched and sticker crap on it now.
Need to make a new disk to replace the soggy cardboard from the Nats.

jokes on you holmes.
it is my current polo bike.