Reader's Choice Awards aka Bike of the Year 2015

Once again, the official Fixed.org.au Readers Choice Awards (BOTY) are back!

There have been a lot of nice bikes posted in the ‘post your ride’ section during the last year. It’s up to you, as a fixed.org.au member, to vote for your favourite fixed gear / tarck / track bike of 2015.

[FONT=Helvetica]This year, we have prizes to give away for both the winner and a randomly selected voter thanks to our good friends at Saint Cloud and Creux!

The rules are extremely simple:

1.) Look at all the bikes posted in the ‘post yur ride’ section dur[/FONT][FONT=Helvetica]ing the last year. They have to be posted between 01/01/15 and 31/12/15.
2.) Choose the bike you like the most out of all those bikes. It can be a track bike, street fixed, commuter, polo bike, conversion, trick bike, whatever, but… it must have a FIXED drive train (no road bikes or SS).
3.) The bike MUST be owned / ridden by a member of fixed.org.au. No other bike porn please.
4.) Post a reply to this thread with a link to the bike you choose. I repeat, post a reply in this thread with a link to the bike you choose.
5.) That’s it, you’ve voted for your favourite bike of 2015 on fixed.org.au and you are in the running for a prize.

Voting will open from now and close at midnight 31/12/15. Any replies to this thread after then will not be included.

The bike with the most votes will be deemed the winner of the official Fixed.org.au Reader’s Choice Award and their thread will be stickied at the top of the ‘post your ride’ section for the following year!

I believe these are the bikes in the running:

Let me know if there are any I’ve missed.

coz I heart Rossin. Beats the current eBay one hands down. Alex’s build is spot on.

^ yep the szelekzckwsikwz is excellent
Finally, my lo-pro project.

Sorenson was good, but Serafinowicz is gooder. 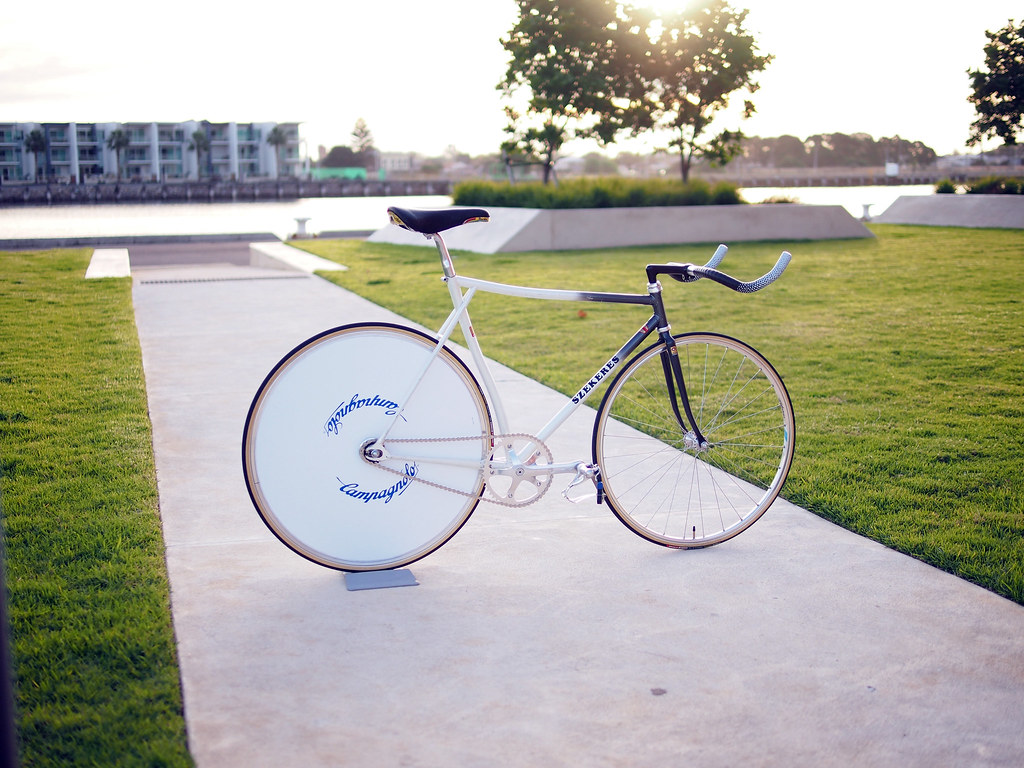