Good for privateers who can’t afford to replace shifters after repeated crashing / mudding. I don’t think it’ll set the world on fire, but it’s a neat hack, and I’d palp them on my Rawland if I could neaten the cable run.

look at this goat, he’s winning at life!!!

The video on the bike rumor link is pretty good - super fast down shift through all the gears.

I’m only in it for the goats…

I’m only in it for the goats…

here’s one i pilfered earlier. 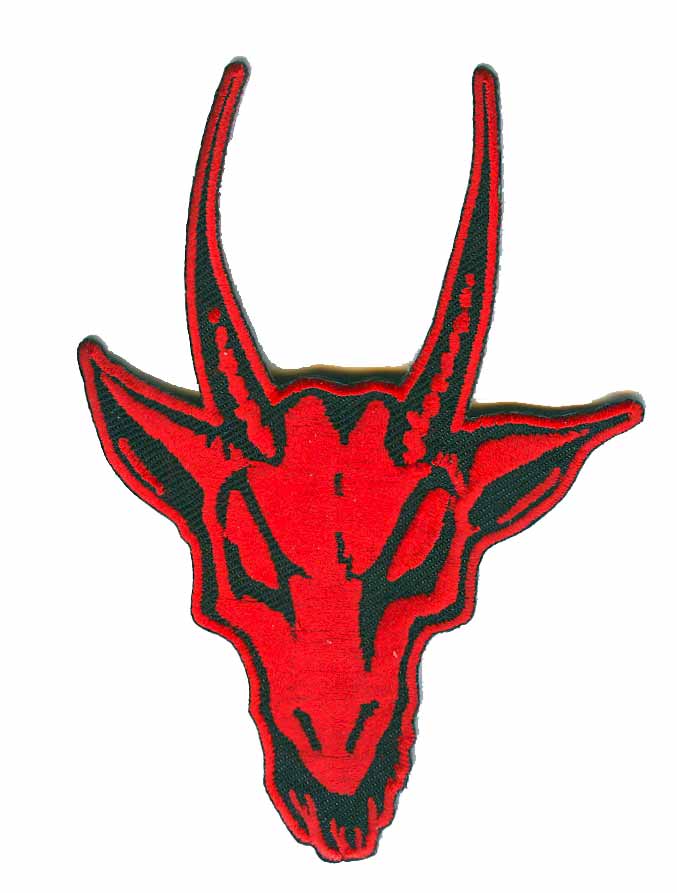 goats are funny/crazy … and they get really smelly as they get older.

These things look f’ing awesome for all kinds of applications - be great for a tourer so you can change whilst climbing loaded.

Hi all and thx for noticing us here at Retroshift.

I have a brother in Mornington and have been encouraging him to get out and ride some 'cross. He has a set of these shifters so if one of you happens to see a taller rider on a Gelly Custom with 6700 in the area tell him to get to it!

hoonz - I hope they will be welcomed by a wide range of different types of cyclist. Nice thing about testing them in 'cross was that we got to beat the crap out of them and really stress test them. Now the season is over I have noticed our test riders have moved these onto their commuter bikes, even a road bike for winter training (will help keep wear and tear down on his nice Dura-Ace shifters as it is pretty wet here). I expect they will end up on touring bikes also.

Retroshift Index to Friction on Vimeo

Demo units have been sent out to the Bikeforums Beardos

For all you anti STI/Ergo folks

Retrogrouches everywhere are simultaneously puking and getting aroused at this retrofriction X retroshift collabo:

You know what, I’d actually consider these for my commuter. They sure as hell wouldn’t look out of place on the crosscheck…

Only problem is that the unit blocks the brake lever QR from operating, so you’ll have to deflate tyres before you can fit/remove a wheel. Ok if you have cantis/v-brakes that you can unhook, or Shimano etc brakes with QRs, but Campy brakes or tight centerpull setups are a pain.

Modern retro.
I can’t decide if I am scared or excited…or both?

You know what, I’d actually consider these for my commuter. They sure as hell wouldn’t look out of place on the crosscheck…

A-fuking-men. Change gears when out of the saddle. I love my bar ends but they have limitations.

There are a couple of reviews now from some test riders at the forum:

fender1 - "Ok, here is mine after about 200 miles. I completely forgot about them. That is, in my mind, the highest complement. The shifting and the shifting motion itself was intuitive for me, from the outset. The installation was easy and not complicated. I rode during the rain, at night and in relatively cold weather and they performed great. They are easy to shift with gloves on. In my mind they are a great option for modernizing the drive train on older bikes or used on a commuter bike (in addition to cyclo-cross). I will be buying mine and think they are worthy of consideration for anyone who would like an alternative to the current shifting options available.

An added bonus is that they are made by a guy who really seems to enjoy what he does, loves all things bike related and I like supporting creative small business people.

One thing I wish was different was that the quick release feature of the lever was still operational. As such it does not make the system that friendlt to center pull brakes."

Link to forum: For all you anti STI/Ergo folks

One tester did note that they were not as easy to use with small hands. We are looking into doing a version on a short reach lever…