Any recommendations for a smoke mask for commuting?

Did some more reading, and decided on a Respro Techno from Wiggle. Seems Respso has been doing this for a while with good results in the UK. The Techno provides the highest filtration equivalent to N95 standard which is what is recommended for the smoke haze. I did the same thing recently, the Respro seems to be the best available choice. The idea of having something that snug stuck to my face is not hugely appealing, but neither is inhaling chunky particulate matter. Mask wins. If it looks like staying around much longer I’ll be getting one. 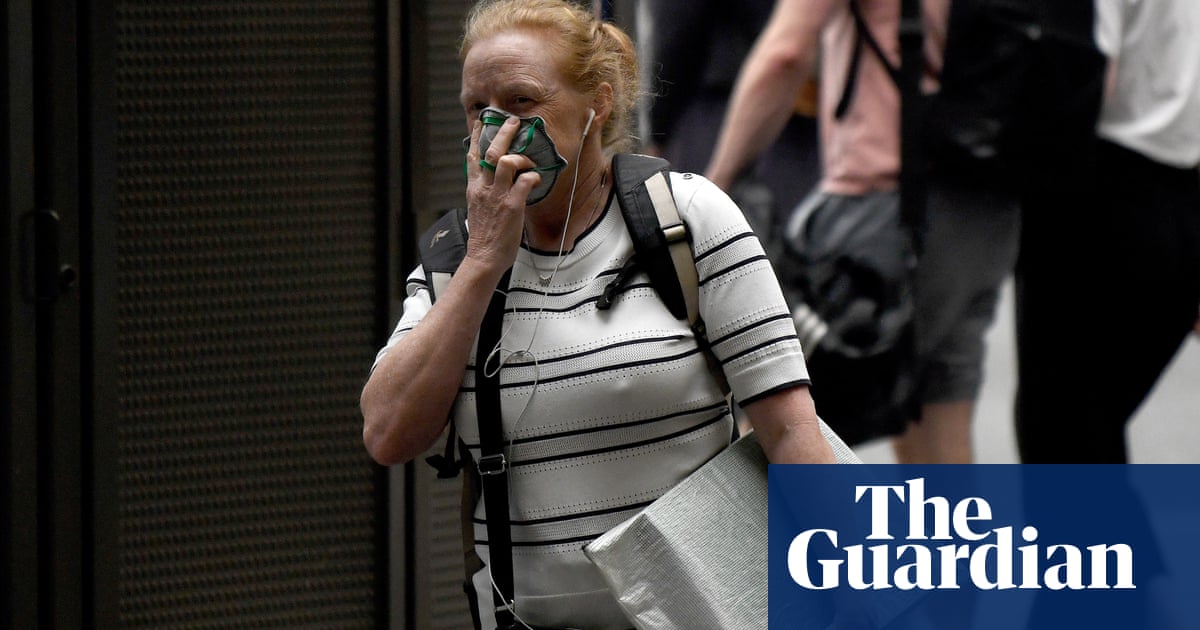 Will wearing a face mask protect me from bushfire smoke? – explainer

Only a P2 mask sold in hardware stores is effective against PM2.5 particles. Those with health issues should stay indoors and limit exposure

My understanding is that P2 = N95 = whatever it is that the Respro Techno is. I don’t think it’s certified but they say equivalent. Might take that with a grain of salt, but then I’d be more optimistic given they are making it specifically for cycling with a good fit.

I’m waiting out for the respro ultralight to come back in stock again at wiggle. This mornings ride was pretty smoggy so this has become more of a necessity now.

I would say they are the embodiment of non-sensations but also climate emergency is very unsensations. We’ll always have Lake Como on a 26 degree day tho. 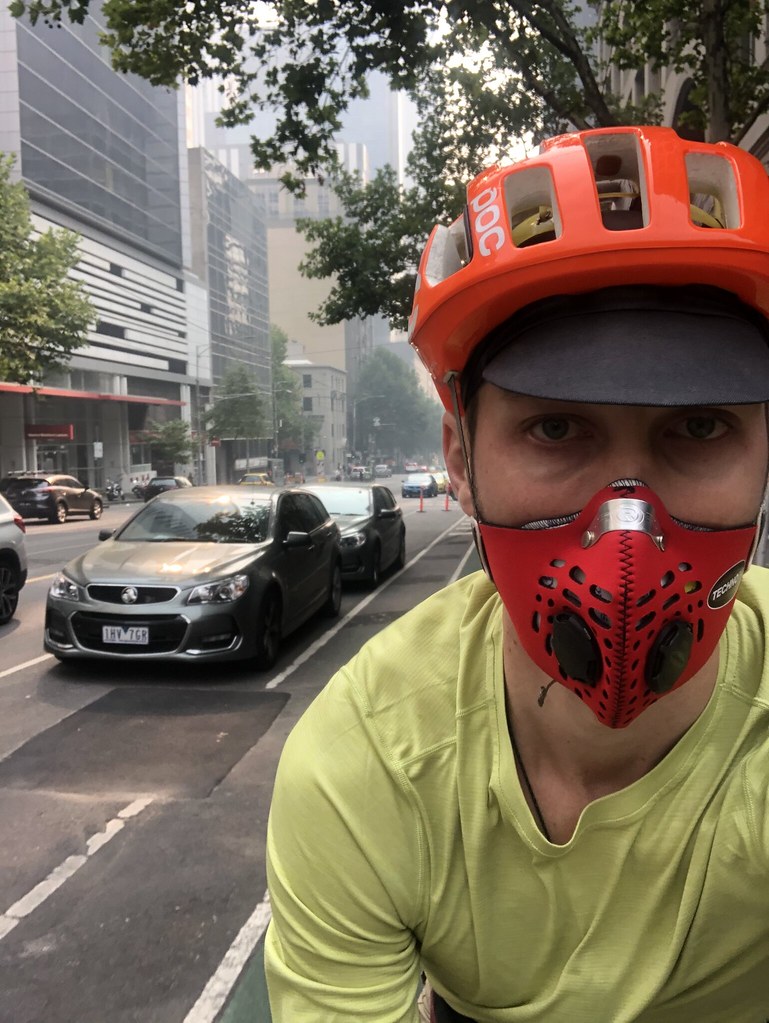 Three things with the fit -

As for filtration, it seemed to worked pretty well - I didn’t notice the smoke at all riding, and then immediately noticed the smell when I took the mask off. After yesterday’s commute (with less smoke) I felt like I’d smoked half a pack of cigarettes, but today my lungs feel fine.

Also, I found I could breathe ok in it. I was worried I’d be gasping and puffed, but it was fine. You need to actively breathe, but I pushed up the one hill on my commute and wasn’t lost for air. Probably don’t want to ride up Baw Baw on it, but again, that’s not the purpose.

Ultimately pretty happy, given that this is the view from my office today: 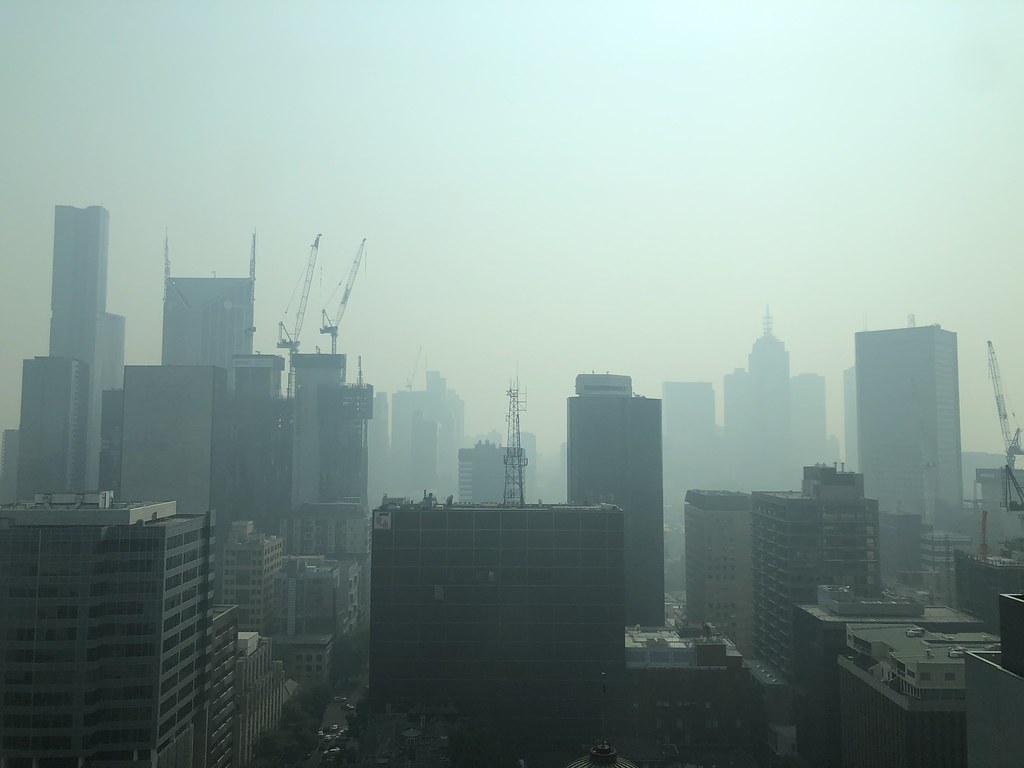 good review, I have found the same, although haven’t been riding with mine. Im happy with it.

Wiggle is sold out, ordered from probikekit. Cost more, but watchagonnado?

Thanks for the recommendation. I ordered one too from a moto site (even more expensive lol), the disposable ones I have are very restrictive.