Bought this frame from a guy in Melbourne for an absolute steal, he bought it but then never built it up. Still have the cable guides from the factory and everything.

It’ll stay as it is in these pictures for a while now as I spend too much money on bike stuff as it is and I’m off to the states for 5 weeks. Those in Brisbane who have seen it around the river or sitting out the front of crankstar can attest to how crazy it looks.

Guys at Bicycle Riders Morningside assembled it, and Crankstar built the wheels for me (Hed Belgium+ w/ Mango Chris Kings). Rides like the wind. Gave it a wash today and through on a new powerlink for the chain so I thought I’d take a quick snap and throw it up here as I’m relatively new to the forum. Lokione has the SL3 version, hopefully we get out on a loop together soon and blow out some retina’s. 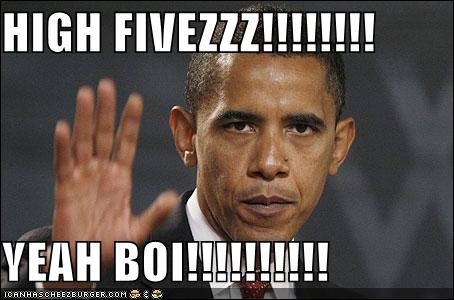 Thanks dudes…built 100% for myself but always cool when other people appreciate. Rhys, the wheels make the bike heaps better…having 25mm tyres on a wide rim makes the shitty chip seal around here much easier to live with.

King of the memes