Who’s headed to this in late March? Any of the FoA crew showing any bikes? I’m down on the Friday morning to the Sunday night with a bike.

see ya there bro. Will have my Gefsco / clamont’s and might throw my njs in the fixie category for lolz.

Yep. Llewelyn in the fixie category, so I’ll be there all day. Will also be behind the lense for a photo fest for those who can’t attend. Kumo will be staying home.

I’ll get along for a look-see. Can’t be arsed entering a bike.

Will be there as well but no bike to show, just to ride to it.

I’ll be there with a stand under the nom de plume Le Puncheur. I’m taking the Formiglis and maybe some jerseys.

Come up and say hi

I’ll be there for some inappropriate touching (giving or receiving) !!

I’ll be riding there and can’t stay all day, so won’t be entering bikes or any of that. Looking forward to it.

I’ll be there for a perve

I will come after I finish manning the cake stall at my local electoral office.

I will come after I finish manning the cake stall at my local electoral office.

I will come after I finish manning the onion stall at my local electoral office.

Anyone driving/flying up for this from Melb that could carry a rim box for me?

vandenberg would shower you with gratuity.

That was a fucking rad day.

That was a fucking rad day.

Yeah, that was good times. Even though I was only there at the end…

Sweet day, great to meet a few people I had only known from the internet, I even scored a few dope parts through out the day. 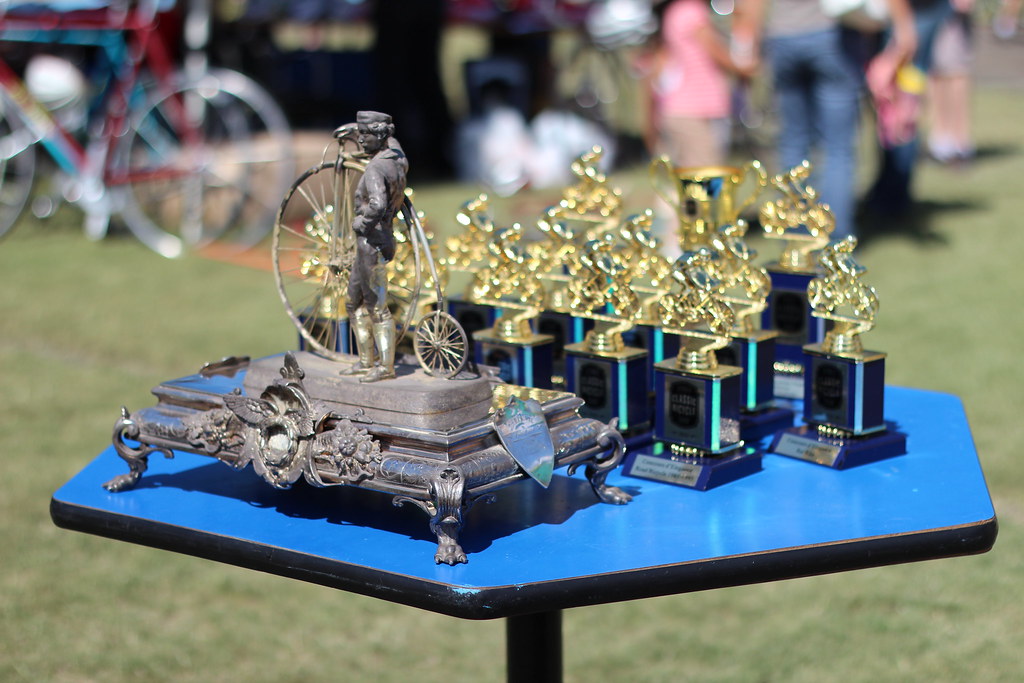 Pictures from the show^^