An idea has been floating around some of the smaller industry players for about a year now. Brands like White Industries, Chris King and Paragon Machine Works were all thinking that people liked threaded bottom brackets, but that frames and cranks...

Interested to see who follows suit with this one. Press fit sucks, seriously has done nothing buy create problems.

Backwards compatibility with T47 is cool, so essentially you can thread a PF30 BB shell.

Makes sense, but I’d be surprised and impressed if the big boys came to the party.

yeah, good.
my C60 has a threadfit82.5, which is a similar but not quite as good concept, a threaded cup is installed into which a pressfit bb86 cup is pushed. some crafty taiwanese folks have made oversize threaded BBs for them which do away with any pressfitting business.

Backwards compatibility with T47 is cool, so essentially you can thread a PF30 BB shell.

If non-carbon. Will see about my creaky CAAD10

whats the pitch? and are taps readily available?

From bike rumour link above:

“White Industries and PMW will have taps available for frame builders to make frames for the new standard, and those parts will be shipping in time for builders to prep NAHBS bikes for February 2016.”

I think it’s a bit shit too, especially as WI, PMW and Enduro plus Engin are in on it too, but it came down to Argonaut and CK calling him up to come and document what they’re doing.

whats the pitch? and are taps readily available?

Seeing as though this new standard is available to the entire industry without charge or licensing. Pending everyone getting there act together and transitioning, making it available in new 16/17 models, you will see tooling become readily available through the usual culprits start of next year I reckon. Park, Unior, Cyclus etc…

Interesting to see how warranties will be affected for those PF30 shells that want to be threaded by the customer/shops to fix issues which they may be facing in said frame.

T47 isn’t new. It was available a long, long time ago. 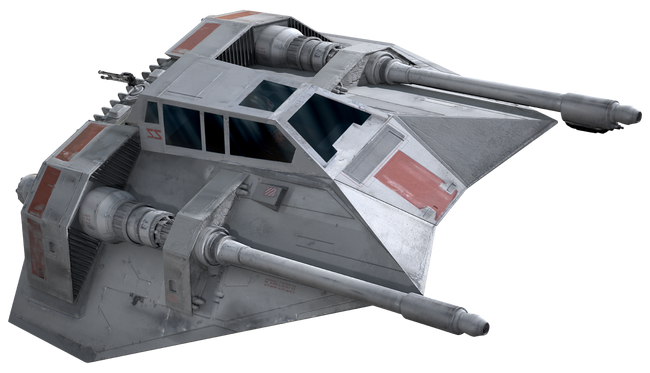 But what if it just worked out if the tin?