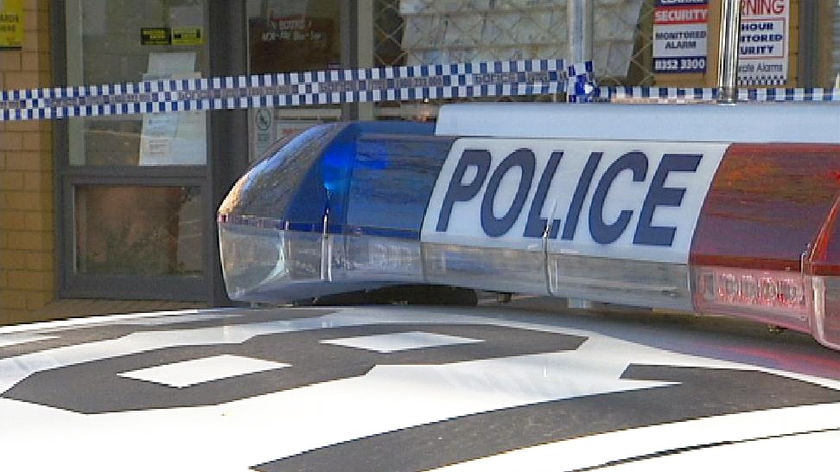 Man dies after being hit by bike

A 21-year-old Victorian man has died after being struck by a bicycle at Moama on the New South Wales-Victorian border.

Hypothesis: pissed 20somethings killing themselves in new and unusual ways. I wonder if they’ll add it to the road toll :?

Hypothesis: pissed 20somethings killing themselves in new and unusual ways. I wonder if they’ll add it to the road toll :?

this story is getting way too much exposure. ridiculous. pity most dicks who read it will fail to notice the bit that says the ped walked into the roadway without looking <-this bit
Dear Age: Eat Balls. How the hell are these stories related? Did the cyclist also run over the rapists making their getaway at the airport? Presumably it’s because ‘staff reporter’ MediaSkimmerBot2000 merged two stories, and then the ContentDeliveryBot2000 thought they were related items because ‘Geelong’ appears in both. But FFS

Why was he riding down a boatramp really quickly anyway? scuba bike?

I don’t believe pedestrians get the negative press they deserve. Although different in this case, as a pedestrian it’s hard to be run over if you are paying fucking attention. Is jaywalking legal now? But when I do it on a bicycle I get fined $56. Get fucked.
It’s a shame this is being sold as a cyclist killing a pedestrian, and that’s all most people will come away with. Mountain Bike + boat ramp + ‘great speed’ = something fishy going on there.

i see what you did there

This article makes no sense at all. Was the biker trying to drown himself. Some people.