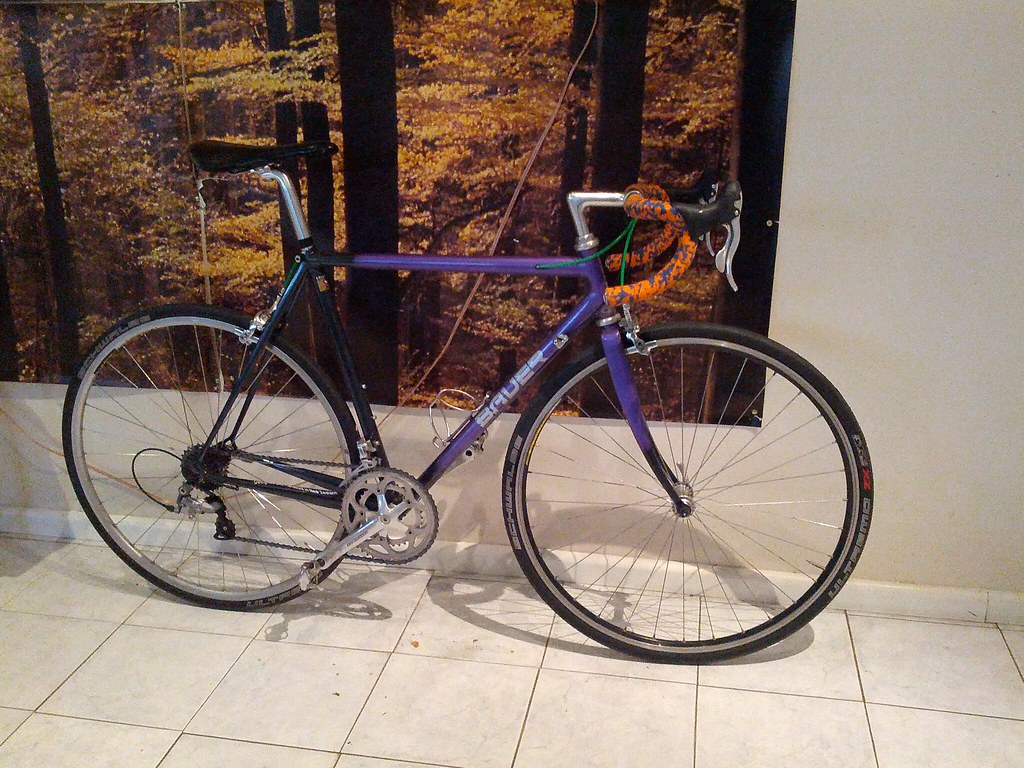 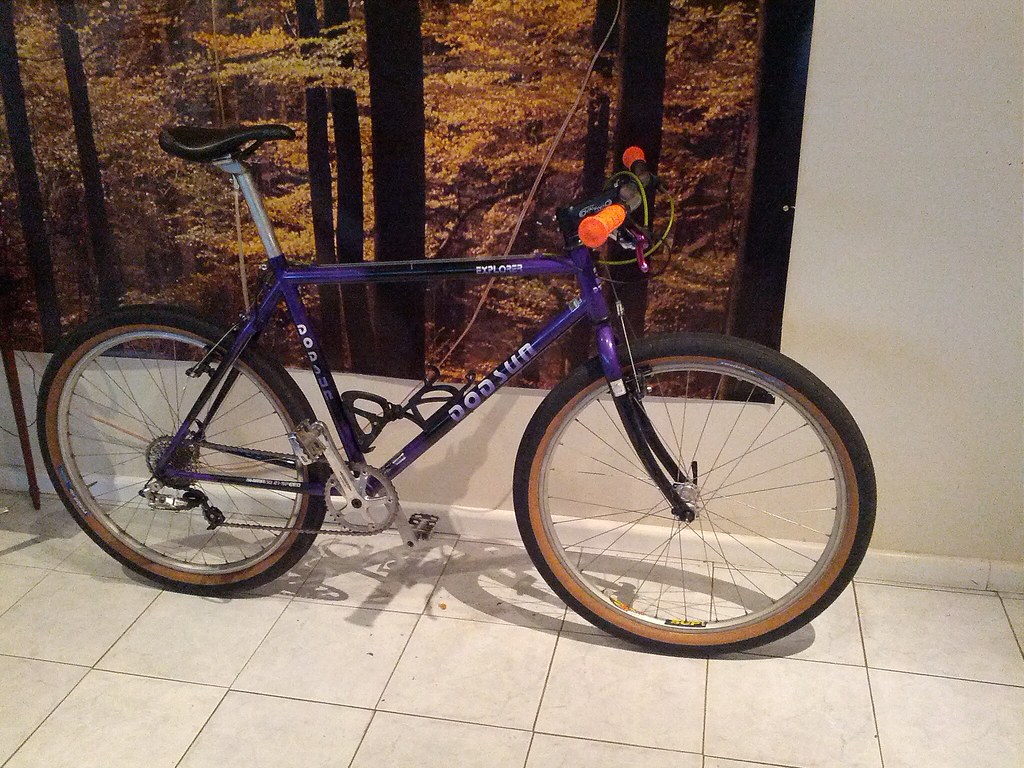 Black and Purple and Green and Orange and Steel.

imma fan of both of these. A+
(hey, you should do that canti to direct pull roller mod on the dodsun!)

anyone else have some matchy match gold?

Great idea for a thread. You win though; them bikes is rad!

Actually, I’ve got these… 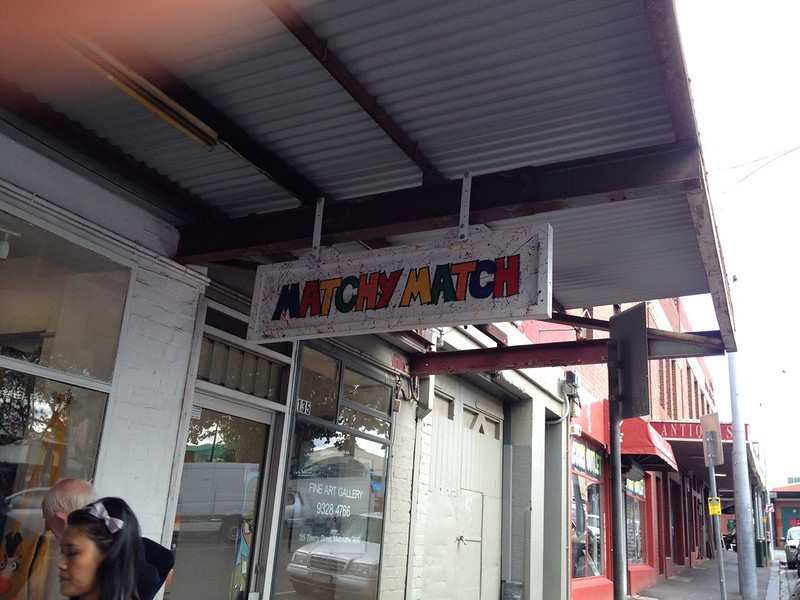 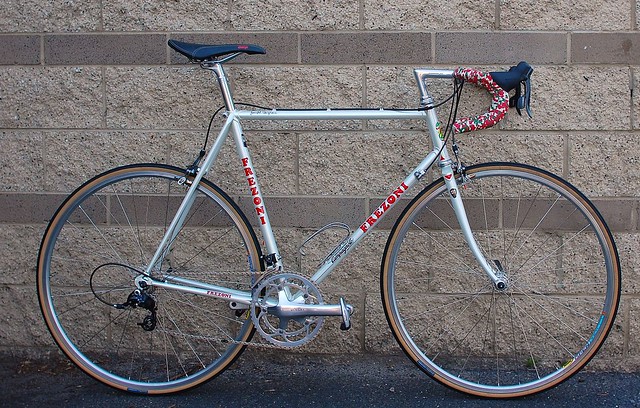 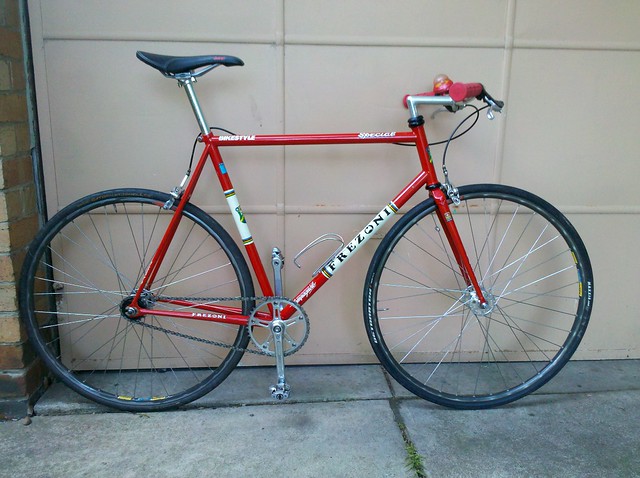 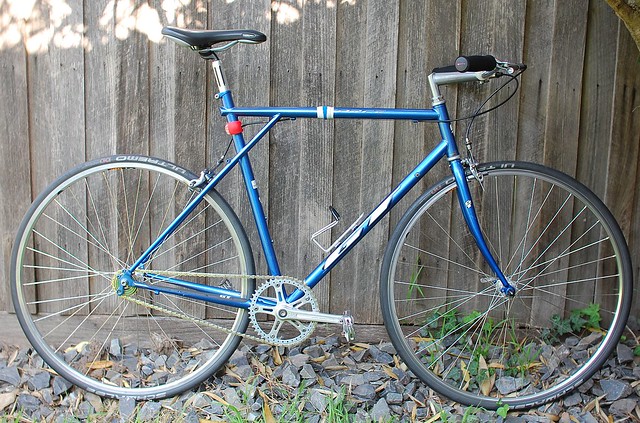 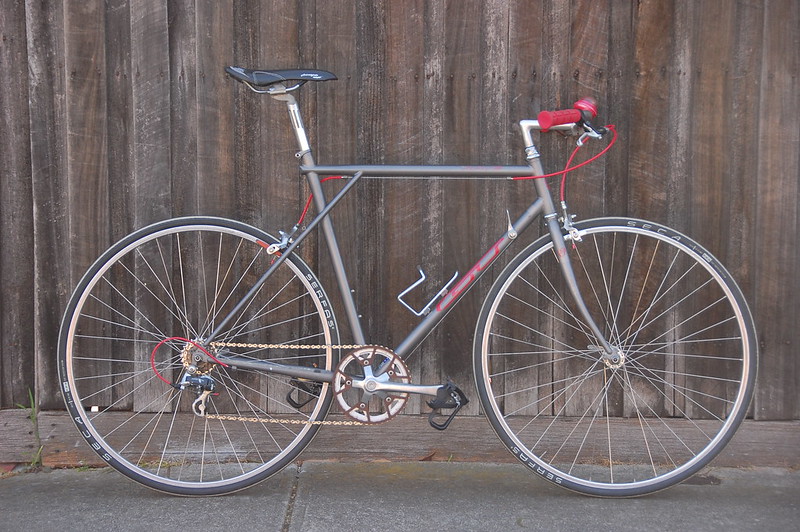 (I’d post a complete photo, but, fence matchy match is important too.) 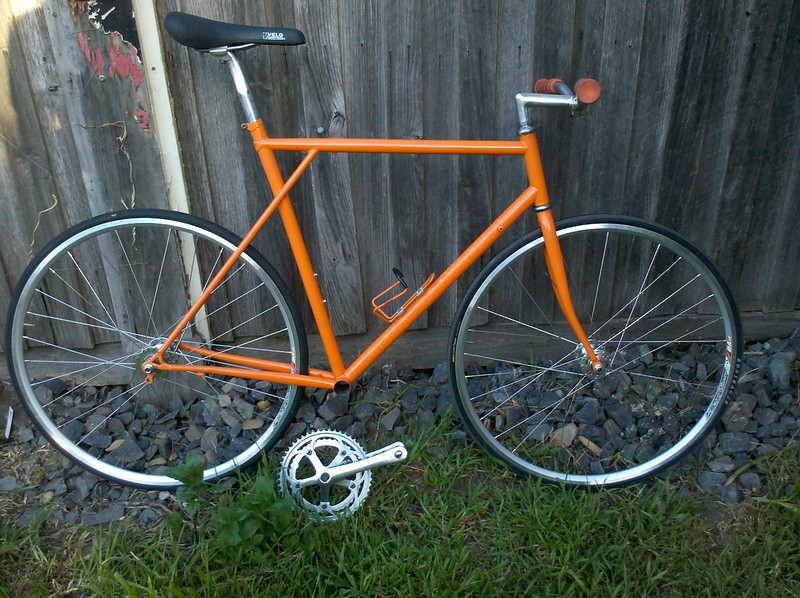 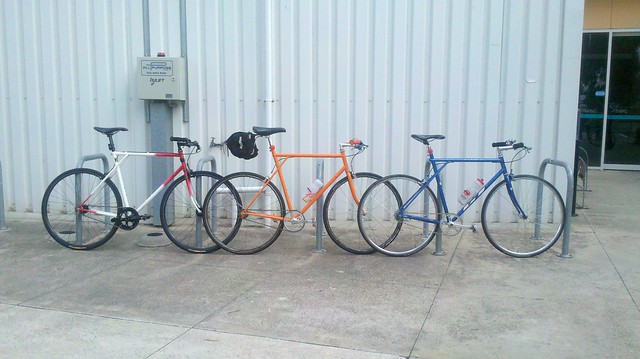 I even bought black Sram levers for the CX bike from jaseyjase a while back solely for matchy match but I’m too lazy to put them on.

These Llewellyns were built in the same month painted at the same time by Joe Cosgrove in 1991,
I got the track from Bundaberg, the road from Brisbane.

Surely coffee ben’s matchy mazza max match wins hands down (although he sold them, or at least the track, right?)

Terrible photo, but you get the idea:-

Do I get extra points for matching dogs? 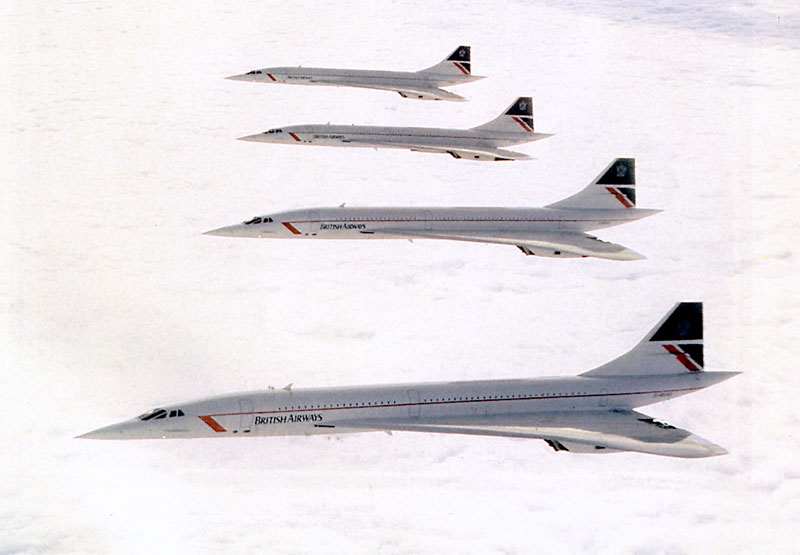 there are four others currently hanging around, but they wouldn’t fit in the photo.