Getting married in a few months and the hunt is on for an artist we like.

We are after someone that shoots more candid and street style shots, as we are basically just having a big party with family and friends. With the bare basics for legal stuff’s and a few family portraits beforehand.

I also particularly dislike most typical wedding photography which makes finding someone pretty hard, as pretty much every folio I look at is shot like that. The other issue is most people that shoot in the style’s we like, also tend to run away when you mention the word wedding.

If someone here can pass on details to me of anyone they think fits this shoe, it would be appreciated. Most likely it will be held in collingwood.

Most recent to oldest Weddings Steph & I have shot.

We’ve shot 4 so far. May not be your style but we’ve shot mostly in line with the brief from the couples.
Most recent one was no brief at all. I’d try Caz & Andy too. Reckon they’d shoot the hell out of a casual wedding. 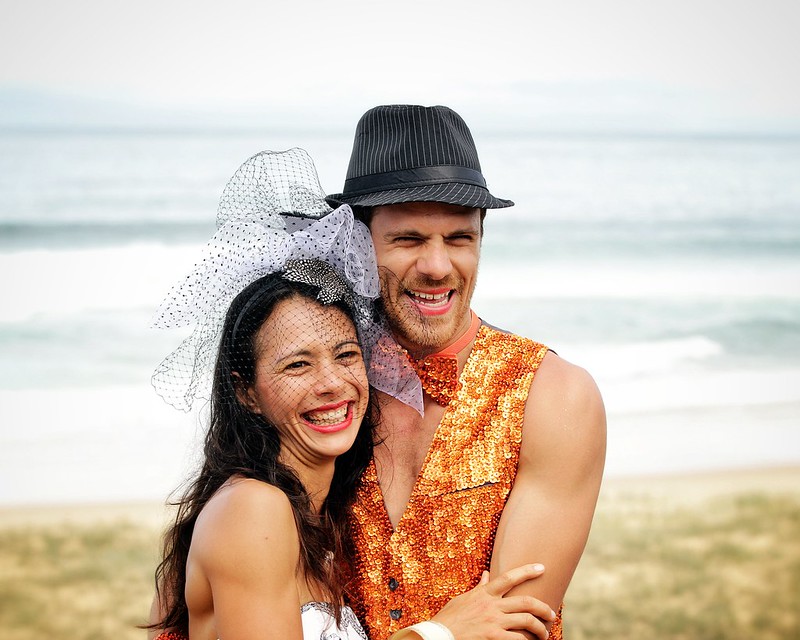 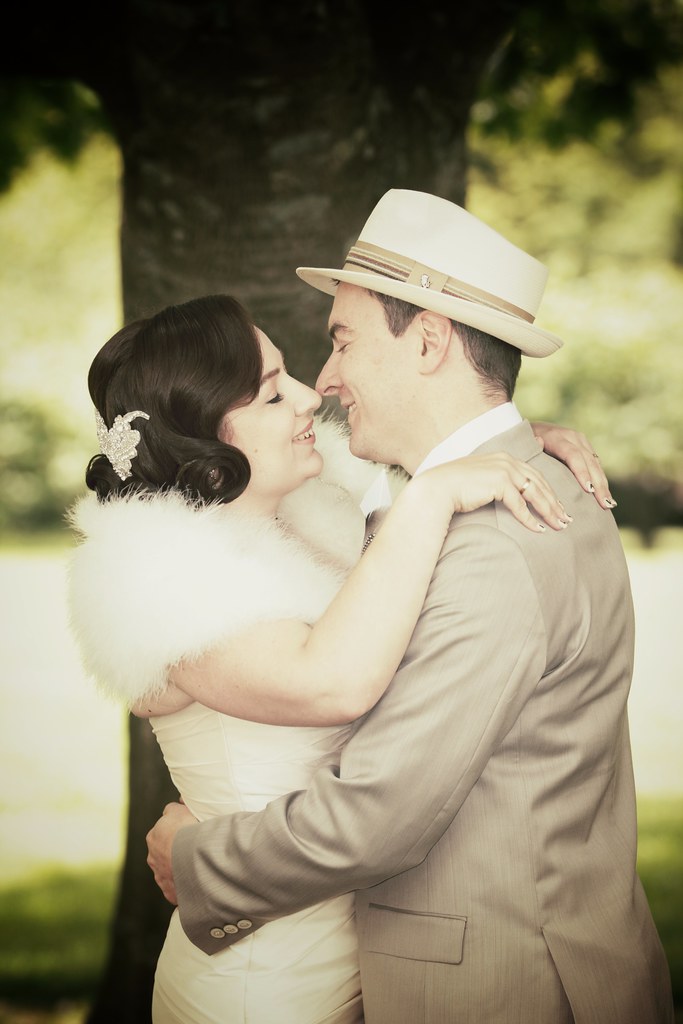 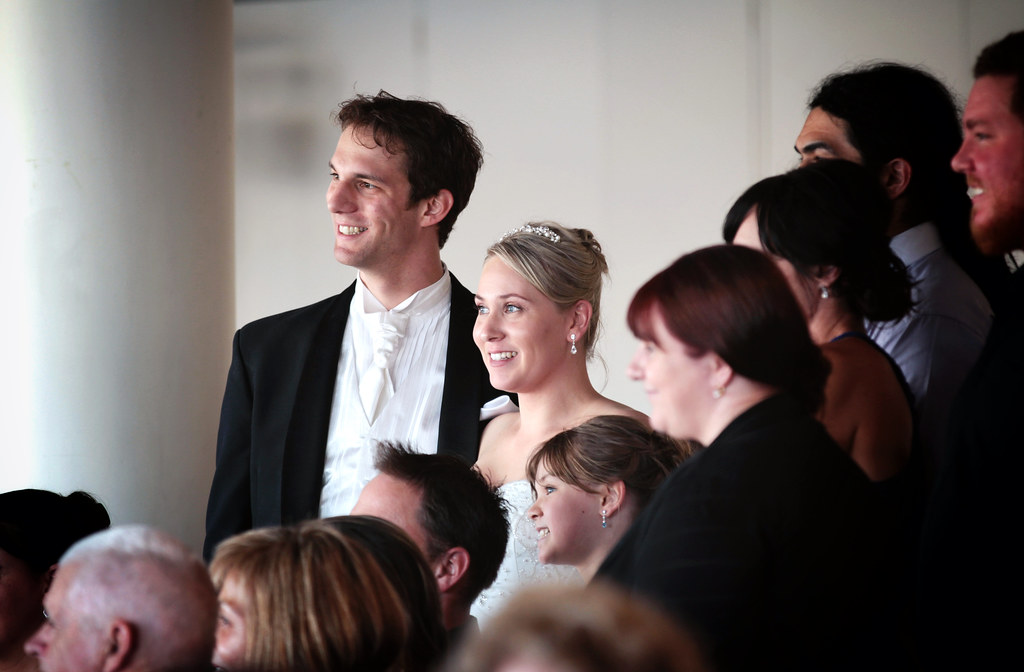 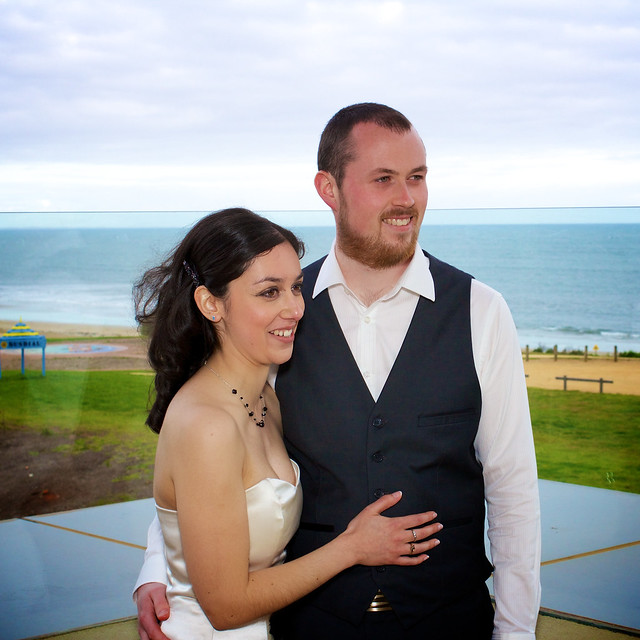 Andy White did ours and the results were very good.

The ex Phil wood guy will be looking for work

Stephen Taylor-Madin, owner of Ridingway takes a good photo. Pretty sure he’s done a few wedding. Should be able to get in touch with him through his shop website. www.ridingway.com.au

My wife shoots in the style you are after… A purpose-driven photographer, increasing impact for those making a difference.

Fyxo will even shoot your wedding night for an extra fee

Fyxo will even shoot your wedding night for an extra fee

He’ll even supply the tarckbike and daisy dukes.

My wife shoots in the style you are after…

High on the list. Will be in touch soon.

I’d try Caz & Andy too. Reckon they’d shoot the hell out of a casual wedding.

Kim did a great job on ours. Highly recommended.

So, you need a photographer. Tough decision, right? These days there are more photographers than cardigans in Collingwood.

check out http://sarahchurcher.com/ she’s shooting our wedding in June, we searched far and wide for months, sounds like the style you got in mind

He’ll even supply the tarckbike and daisy dukes.

Jon speaks from experience. I’ve seen the pics. He looked hot in those shorts

Just a plug for my mate

He’s a member here (Sir Loin of Beef). Give him a call as it sounds like he might fit the bill.

Also, he’s having an exhibition on Smith St in a couple of weeks