This was emailled to me today by my sister-in-law…

WORKING families, primary schools and workers earning less than $100,000 are the big winners in a $42 billion emergency mini-Budget unveiled in Canberra today.

Facing the worst economic circumstances since the Great Depression, the Federal Government will move to keep as many people in work as possible and encourage the population to spend in the coming months.

The majority of Australia’s 21 million people will receive a lump-sum payment from the Government as part of the unprecedented stimulus package.

But the $42 billion move will send the nation’s Budget spiralling into deficit to the tune of $22.5 billion in 2008-09, and $35.5 billion in the following financial year.

“These are not normal times,” Treasurer Wayne Swan said today, as he and Prime Minister Kevin Rudd unveiled the plan in Canberra.

"The plan is a rapid response to deteriorating global economic conditions.

“Doing nothing is not an option.”

The plan will sustain up to 90,000 jobs over the next two years - however, Treasury modelling suggests the jobless rate will rise to 7 per cent by June 2010.

Two-thirds of the package ($28.8 billion) will be dedicated to building prosperity - such as school capital works, additional housing and business incentives.

The final one-third of the package ($12.7 billion) will be made up of lump sum payments to Australian taxpayers, families, students and drought-affected farmers, to be paid from early March, with the idea of getting money flowing into the retail economy as quickly as possible.

Key elements of the package will include:

A $950 once-off bonus to 1.5 million families who are eligible, as of today, for Family Tax Benefit B.

A $950 once-off bonus to 1.2 million families per school age child, as long as they are eligible for Family Tax Benefit A.

A $950 once-off bonus to students and other income support recipients to assist with education costs.

$6 BILLION for new public and community housing, to be built by December 2010.

$2.7 BILLION for free ceiling insulation and installation for Australian homeowners.

$2.7 BILLION in temporary tax breaks to small and other businesses.

Further good news is on the way for Australian homeowners today, with the Reserve Bank of Australia to slash interest rates for a fifth consecutive time when it meets today.

Economists are tipping a rate of 1 per cent or higher.

you rekon its true?

hmmm, not sure about this one.

Hell yeah! i will choose to invest my money wisely into the fixed gear community to ensure its survival! but only vintage Australian lugged steel and velocities

I’m assuming my sister-in-law read it on one of the online news sites… All i know is that if I get that money before June it’ll be spent in Japan (on an ex-Keirin frame!)

Seems legit, googling ‘$950 bonus australia’ comes up with a heap of sources.

Looks like people will be recieving the bonus in April.

i didnt do my tax last year do i still get money?

i didnt do my tax last year do i still get money?

here it is on the age page 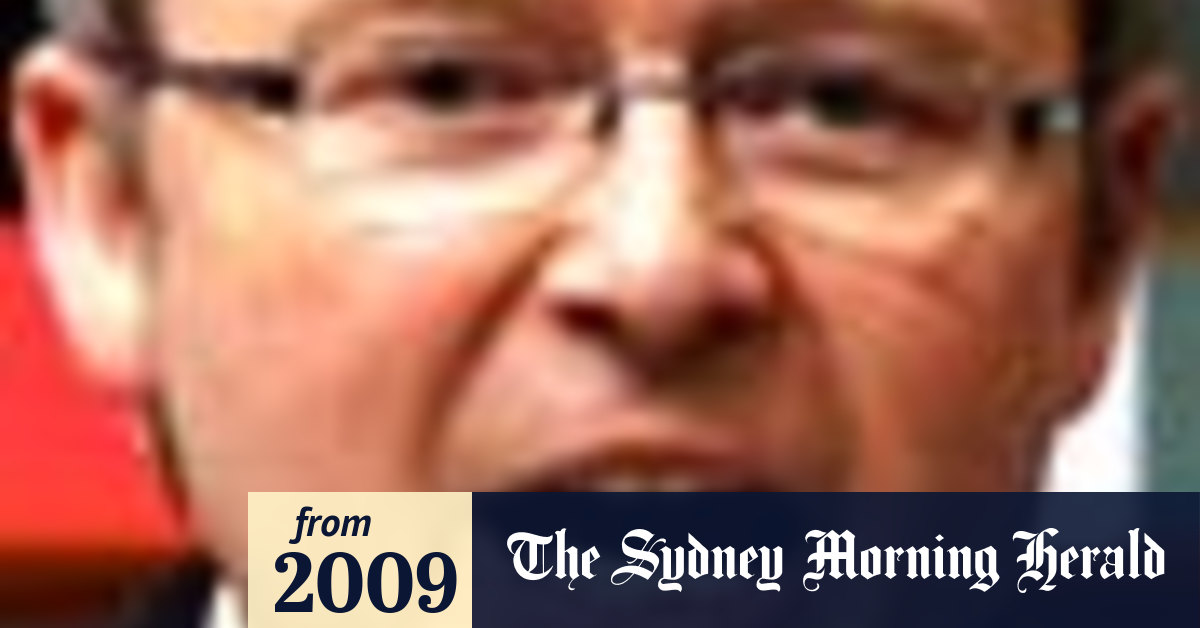 The Rudd Government will pour an extra $42b into the economy in its latest bid to head off a recession.

‘yak’ fishing is the new fixed.

you know what, forget the blackjack.

Is he related to Dirty Sanchez?

“Tax Bonus for Working Australians of up to $950 paid to every eligible Australian worker earning $100,000 or less. This will support up to 8.7 million individuals”

What is the Tax bonus? Is it money in my pocket now? 950 bucks off my taxable income?

well, if it comes through, i’ll be more than happy to do my part to help the ailing economy!