Do puppies make my heart melt?

What threads? I just approved the Open one, moved the KM one to frames.

That’s why I love you.

They appeared yesterday as I shot my friend the KM frame link and he was able to view it. My mistake.

I thank thee moderators for thy task of thankless acts. 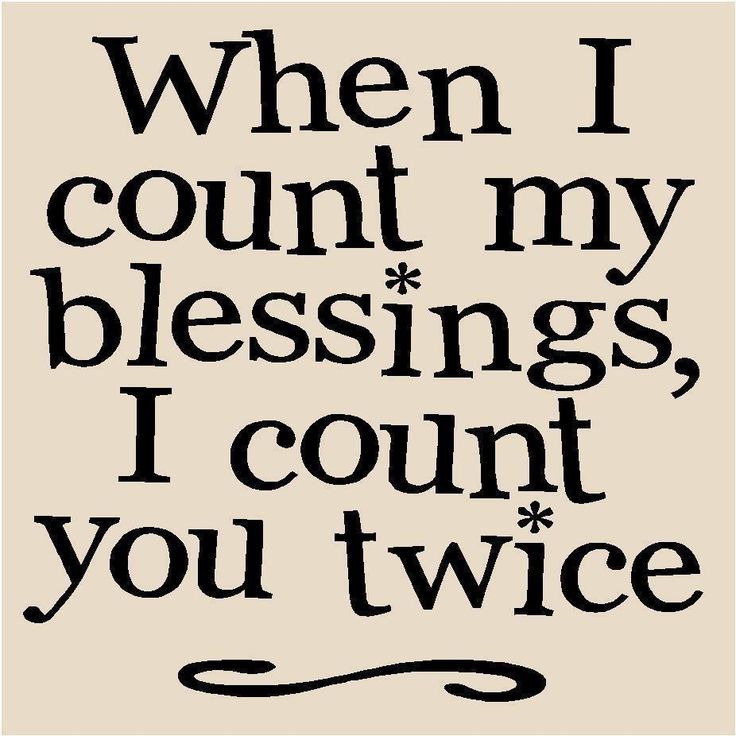 Whoa I never knew we even had a “Ask the mods” forum.

Mods: Has Anyone Really Been Far Even as Decided to Use Even Go Want to do Look More Like?

i remember the good old days when we had to ban people all the time.

When were the good old days? Do you actually remember or are you just saying that?

nah just saying that, but we definitely had to do heaps more moderating in like 2010-2012 cos there were more ppl here. Fixies still cool. Mainly just sexist/homophobic stuff, few strange PMs etc.

I deleted some foreign-language spam this morning. That Spam-o-Matic button is a real winner.

Can you ban Ezy?

I’ve had the banhammer poised on many occasions.

i’d love to ban blakey bit he’s absent and deepworkin plus i think the mainframe would do a HALbot.

I deleted some foreign-language spam this morning. That Spam-o-Matic button is a real winner.

Do you attempt to translate first? Or auto assume that they’re up to no good…

Can you ban Ezy?

Why would you suggest such a thing? Who would ask all of the questions then?

Who would ask all of the questions then?

Has N8 been sent to the sin bin the most?

Do you attempt to translate first? Or auto assume that they’re up to no good…

there was a vietnamese one the other day full of scantily clad women. positively scandalous.