spud edit: this thread has been cleaned of pointless postings, and i hereby decree is for youtube links only. 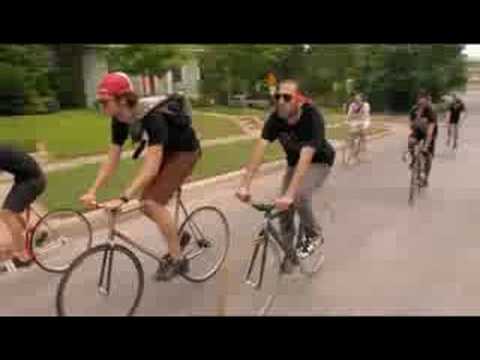 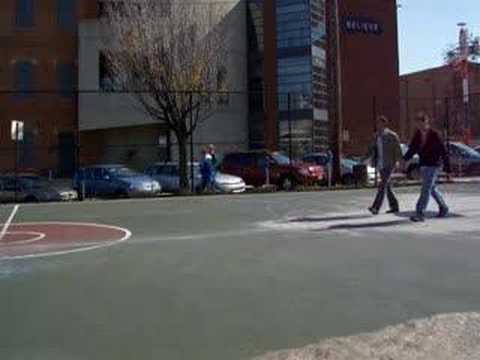 I had to stop that, the music was terrible (initially). I think later it was The Go Team, but I’m not sure.

What I find funny about YouTube fixed videos is pretty much everyone here can ride their bikes like that, so it gets kind of boring watching someone else do it.

I enjoy seeing some of the tricks stuff, and fast riding through cars and down hills is cool, but yeah, I’m not 100% sold on majority of the fixed videos.

In saying that, keep posting them. 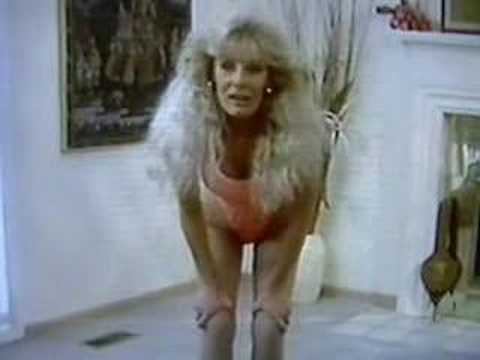 I agree this video gets really BORING really quickly… 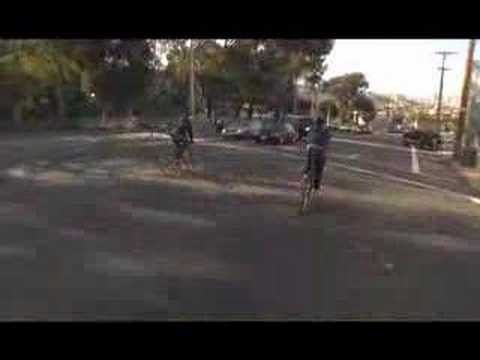 well it is ‘fixed’ I suppose 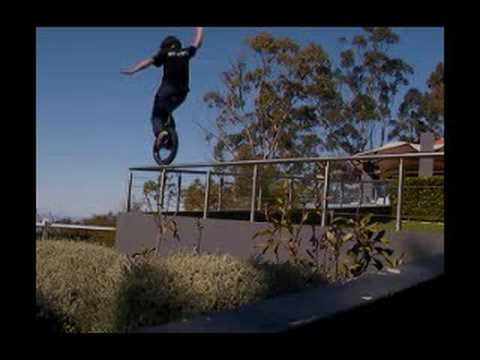 While we’re going down that road might as well put in the best.
http://www.youtube.com/watch?v=2hZzYg9YlMo&feature=related

While we’re going down that road might as well put in the best.
http://www.youtube.com/watch?v=2hZzYg9YlMo&feature=related

Fixed Gear, Fixed Wheel, Fixie, Track Bike, Tarck Bike, Bici da Pista, Pisuto, Pisto, Velo de Piste, Pignon Fixé. No matter what you call it, if the drivetrain is fixed & there's only one gear - we love to ride it like we stole it.

I’m catching up on that fixedgearsbikes blog, came across this post:

Scary stuff. But then the 1990s dance music trainspotter in me forces me to notify you that the background track of the clip above is Uta...

goddamn I wish I had the bones and the courage to do that. it’s fucking mental.

Who or what the fuck is a Duffy?

Who or what the fuck is a Duffy?

Google told me this:

Duffy, a Welsh singer and songwriter, is a rising soul star winning the world with her strong voice and genuine lyrics. She’s young but she’s already cited as one of the brightest soul stars of the day. Though being often in the spotlight now, Duffy manages to balance sincerity and openness in public and privacy of her personal life.

at this point duffy should shove a fork up her arse then scream “if only this blood was talent!” 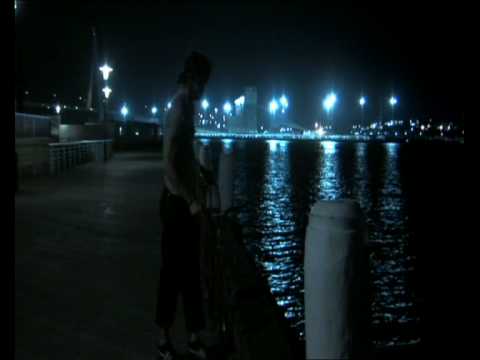 slightly better then the duffy one…

Funny comments on this vid: