and i dont mean the TT sperm lids!

Giro started it off with the Air Attack, and now looks like KASK and Specialised will have some new ones for 2014, Kask Infinity and Specialized Evade

Was close to pushin the button on a kask vertigo but now keen to see how these new ‘aero’ lids go, alll the tech talk about having more air flow for sweaty heads, and the adjustible vents on the Kask to adjust between seasons is interesting.

The Giros been out for a while, think the Kask come out jan next year, the specialized should be out soonish

Aesthetics is obviously a personal thing, but i think it dosnt look all that bad, might save my pennies for one.

Thoughts?Opinions? would you rock one?

That red/black Kask helm is sweet! Would definitely rock one if I ran out of more desired purchases under $350, so probably never.

would, only on the track but…

plenty of room for sikk fixi stickers too.

I think it depends on preference, skill level, application and head shape to be honest.
I’d wear the Sworks and kask if they looked okay on my head! I’d wear the Giro at the track (maybe) but not on the roadie. I would say whatever you prefer, what I like about some of the aero helmets are the funky magnetic visors. (Kask and Giro do this)

Then I look at the price and slowly back away.

we’ve got evades coming in. if they arrive before i go overseas i might get one. might.

I’d shave like 0.68 of a second off my commute with one of these bad boys.

I’d shave like 0.68 of a second off my commute with one of these bad boys.

you can, but it won’t make you go faster, just conserve energy…

…for all parties involved

The catlike whispers seem to have been ahead of the game when looking at these designs.

Would wear an air attack in certain circumstances. i have been close to buying one a few times. Mass start track events but only if I was ever racing some high level race. Also would use for TT, TTT, TP, IP and kilo.

Now let’s just get this straight

I wouldn’t be caught dead in an aero helmet, compression gear or on an aero roadie.

i think its clear the industry is heading in the direction where aero is blurring the lines with regular gear, whilst most of the marketing around aero is, well, marketing, who dosnt want to be more aero? if this can be done without lookin like a knob, then more win for us!

of course aesthetics is totally subjective, ive said it before, it would be a boring place if we all liked the same shit and only rocked the same gear.

Just wanted to fire up the thread haha

Yeh, aero is bullshit, I dropped a guy on a climb who was on a Felt AR3. Didn’t help him at all.
Also, hairy legs and mudguards.
Fukka aero.
Except this aero: 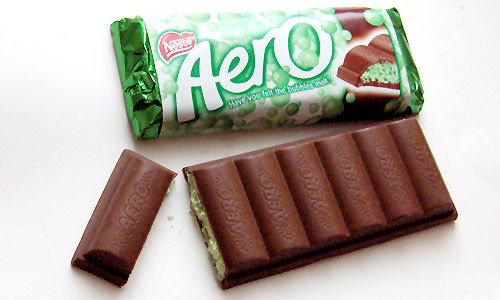 Just wanted to fire up the thread haha