Been a while since a good Happy Friday thread.

Best thing you bought on FoA or from someone on here.

Mine would be a $5 D-lock I bought off Andy/Fameandspear 4 years ago that I use almost every day.

The real “best thing” is the friendships we made along the way.

The real “best thing” is the friendships we made along the way.

Roadrunner rack bag from Rhino that I use almost everyday

Still pretty much the best confluence of events resulting in a car purchase.

Mine would have to be (there has been a few) a front wheel of heavymetal because that led to me swapping said front wheel to droz for a 4 pack of crankshaft bent spoke beer which got me smashed as one beer these days gets me tippsy. 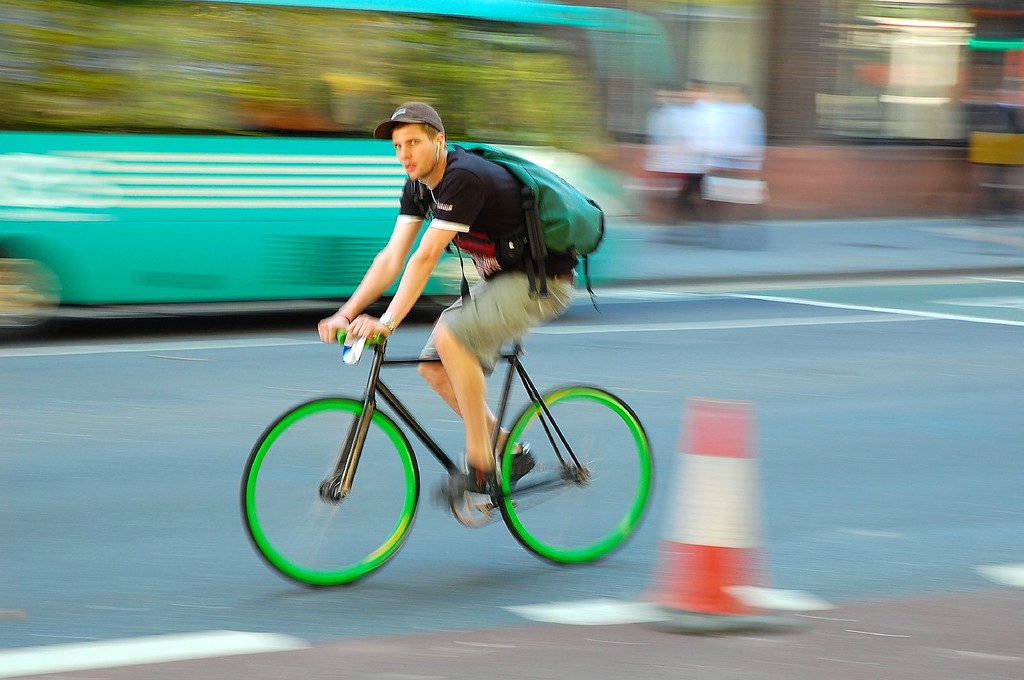 he dont look to happy

Probably my Voodoo frame I bought off larfinboy in 2013.

It’s been a MTB, tourer, kid hauler, grocery shopper, now bearded commuter. I ride it pretty much every day.

This is what it looked like when I first built it up: Still got the same bars, shifters, front derailleur - everything else has changed.

I also like these pink Deep V rims I recently bought off dafrog (not to mention hubs and spokes and BB also off dafrog, and then the frame off a_davis, bars off droz, cranks off ryan, and the cog, lockring and grips off cam, oh and mikeD’s tension meter helped out too): the swag i got from Rhino for $50 that i’ve taken on many adventures in the hilux, the poor neglected SONIC BOOOOOOM i got from trigger, the 2 sets of phils laced to a set of mavic rims and velocity rims, 2 pairs of cheap sidis, the velo orange rack for $50 that erle bought but then politely handballed my way thanks to blakey, the bianchi tourer i bought that meant i got to meet mike d, the list goes on…

but, yeah, as jono said, the best bit about buyin stuff on here is putting faces to names & getting to know ppl etc.

Glad to be of service!

Trusty set of 105 shifters + sram force crankset with BB and a bunch of rings from Harry Lemntymz. This enabled my first attempt at a 1x10 setup which worked super well.