…Duncan is doing a fine job to make it a horrible place to ride. 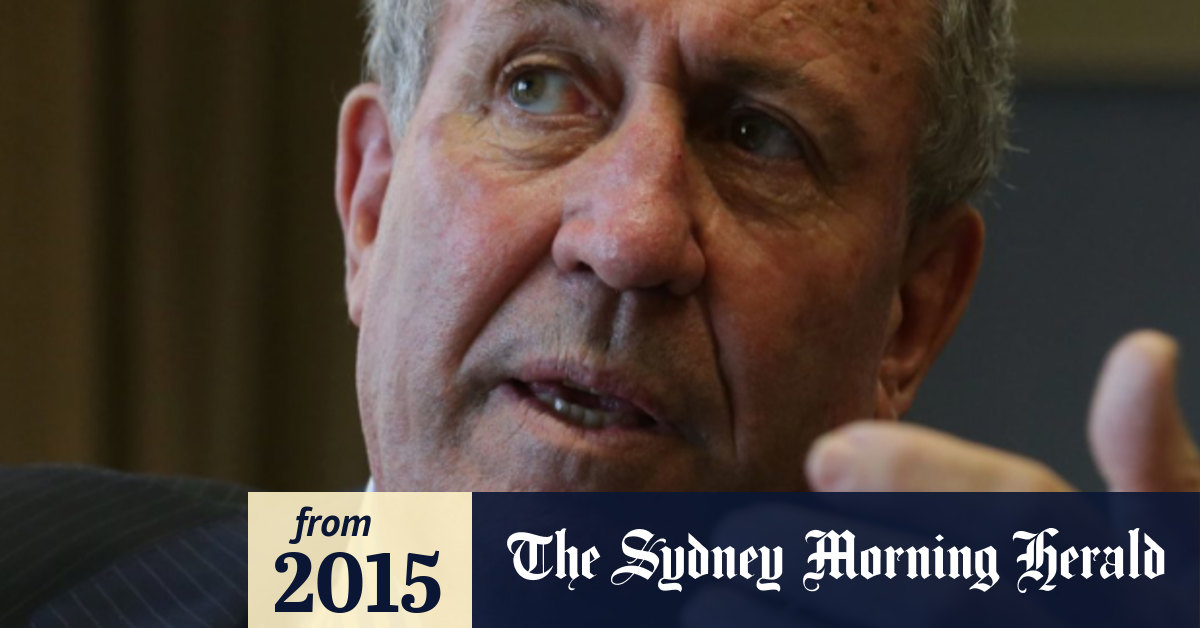 Cyclists to be required to carry photo identification under NSW government...

Cyclists over a certain age would be required to carry photo identification, under plans being considered by the NSW government.

Duncan Gay is (one of) the worst

That guy is a grade A fuckwit. Fucken farmer from the boonies* who’s suddenly in charge of ALL OF THE ROADS IN NSW.
Fuck that guy. There’s going to be some independent tribunal thingy looking into the ripping up of the College St bike lane, hope it happens before it actually gets ripped up…

FWIW, this is a symptom of the increased lack of listening to public opinion by both major parties. Massive outcry over this and so many super important issues (child abuse in detention/treatment of refugees generally/environmental issues (coal,wind farms, the great barrier reef etc) and the politicians are all talking about fucken Q&A.

That said, I’ll always have ID on me anyway, the problem lies not with identification, nor the amount a fine is, but the actual process of being caught doing something illegal. Wouldn’t deter me from doing the occasional stupid/illegal thing on my bike (ie, running a safe red), as most of the time the police don’t give a shit, unless they’re on one of their campaigns to target such a minority of society that it is completely laughable.

When/if (hopefully/fingers crossed for it not to be) college st is ripped up, I look forward to happily riding very, every slow in the car lanes.

NSW = Newcastle, Sydney, Wollongong. That’s pretty much always summed up state political thinking. Fuck up the farms in upper Hunter for coal so Sydney can run it’s air conditioners in summer? Sure. Among other things.

Also (note: I worked on this project as an urban designer) this:

Is complete bullshit in my opinion. Buses will be on Elizabeth, and traffic up devonshire is local only. The light rail passes so far from College St that this is a two fold excuse to blame the light rail for the city’s problem, as well as sticking it to cyclists at the same time.

Liberal policy has reduced to little more than ‘men shouting at things from private cars on their way to work’: Joe Hockey on wind farms, and Duncan on his way to Macquarie St.

Liberal policy has reduced to little more than ‘men shouting at things from private cars on their way to work’: Joe Hockey on wind farms, and Duncan on his way to Macquarie St.

Kinda sums it up, except they’re usually in CommCars or something else paid for by us.

Also, the whole thing of increasing fines in the name of cycling safety is such a load of bullshit. They did that in Victoria, and we watched the cycling death toll plummet, right?

Is this the new #armhole thread?

Nope, it’s the “the NSW govt is trying to disincentivise cycling” thread.

Joe Hockey: “Just get a better better job and you’ll be able to afford a car or buy a house closer to the CBD like the rest of us.”*

*May not be an accurate quote.

where is NSW precisely

where is NSW precisely

Just one degree of separation from NSFW

But it’s OK, there’ll be plenty more room for the additional cars: 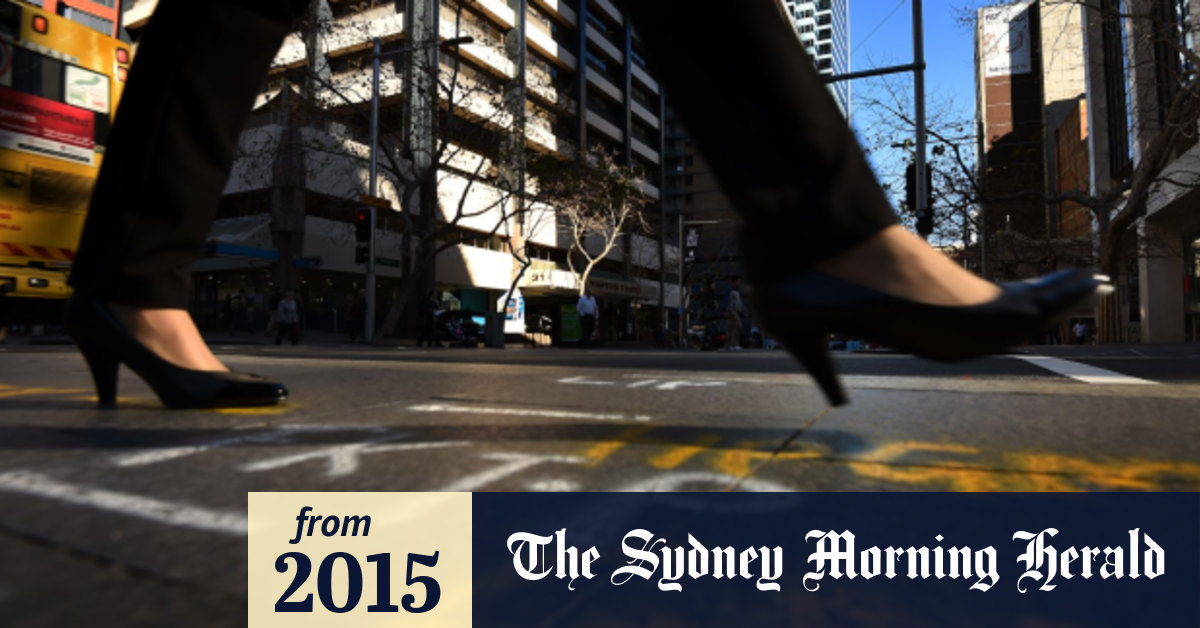 More Sydney CBD footpaths could be narrowed under government plans

Don’t move to Melbourne, either. 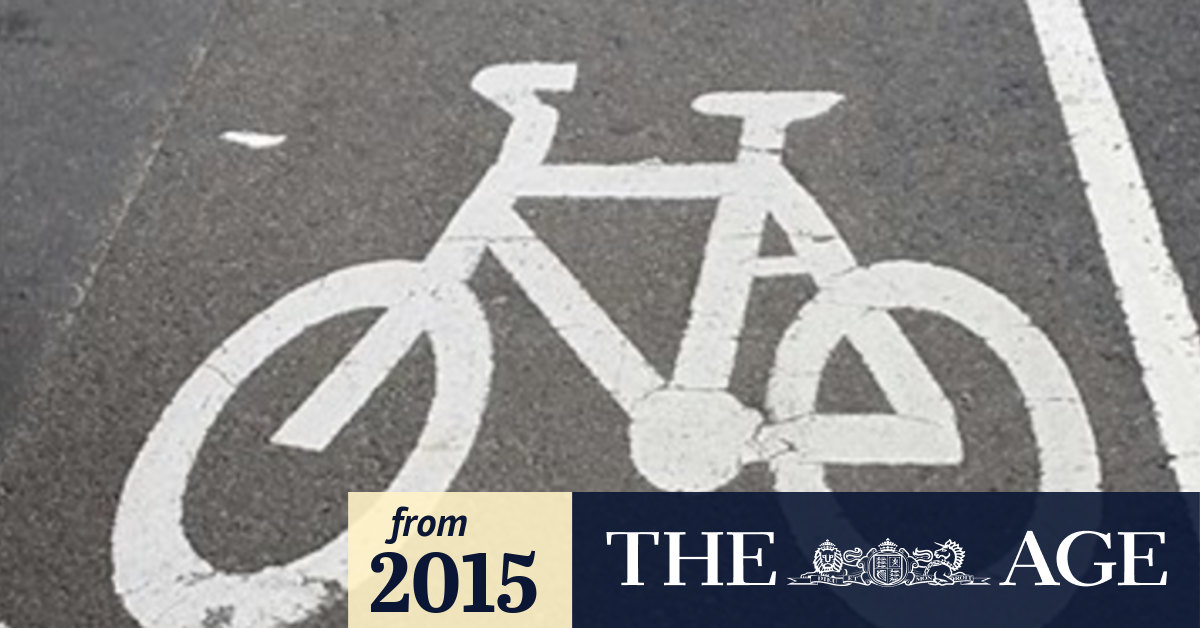 Melbourne lord mayor Robert Doyle has pushed for a ban on cyclists in some parts of the CBD.

Ugh. It’s a race to the bottom.

Round table AKA a table that is not actually round and is actually Duncan Gays table and nobody else can sit there and also fuck you everyone.

I’m so embarrassed to live in Sydney sometimes.

This gives me actual rage, just when you think they couldn’t fuck with anything else. is there any part of life they haven’t meddled with.