What is everyone’s top 5/10? Anyone having parties?

my prediction is that there will be lots of shit lesbian folk-music and equal amounts of horrid australian content.

Yep party at my gaf.

Mumford n sons definately in top 5.
Muse even though the new album is donw on quality will finish well also.
Dizzee will no doubt get up aswell.

itd be sweet if axe to fall made top 100

itd be sweet if axe to fall made top 100

not gonna happen yo

yeah I just went to vote for it to no avail

but phoenix will get #1

30 Seconds to Mars - Kings and Queens will win hands down.

my prediction is that there will be lots of shit lesbian folk-music and equal amounts of horrid australian content.

I predict I wont be happy with the top ten

Yeah I’m not content in voting for these “mainstream” bands, I prefer to give my votes to bands you haven’t even heard of*:

*Mainly because they don’t exist, but hey when they do spring up I’ll be able to say I voted for them before they were cool!

Seems to get worse every year.
Hilltop Hoods will win, however 50 Cent deserves the #1 spot

Prob gonna fly back to Perth and party there, for me its the best day of the year! No phones, no shoes, no rules! Party on! 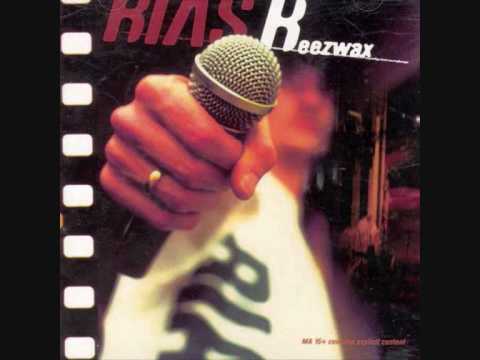 Wouldn’t surprise me if Art vs Science - parlez-vous Francaise gets up there, nor would it surprise me if DJ Riko’s Whistler’s Delight cracks it into the top 100. Both of those are getting a lot of airplay.