Great way to get into track racing, all abilities covered and plenty of different races

Will be there after my Yiew-ro trip!

May get involved, assuming my ribs eventually heal up and I can sort out transport.

Am coming to Sydney with track bike late September/first week of October. Looks like I’ll miss it, will have to attend a club racing night instead, provided there’s one on

I will be there to look good.

Track legal bike + Helmet.
Rock up, tell crafty (the organiser) you’re new to this and he’ll sort the rest out for you. If you think you’re not ready, come out and watch one night. You’ll get an idea how things run and it’ll be one less thing on your mind when you turn up the week after to race.

A license means joining a club, so you might want to have a look at what the different clubs have on offer.

Where do you live? If you’re out west, you might want to get to Dunc Gray outside of RAW to get a feel for the track.

If you’re in the inner west, DHBC has track training on Mondays and Wednesdays at Tempe, which is great if you want some more track experience. The numbers there have dropped off a bit lately but should pick up a bit once RAW is happening too.

I’ll be there to make everyone else look good !!

Damn I still miss RAW. Nothing like it up here but I hope that changes when the track is built.

You can get a day licence also and jump in on the novice races (what I did a few weeks last year) to get a feel if its something for you… a licence is almost $300 where a day lic is I think $20-40??

As Lorday mentioned, get to Dunc and get a feel for the boards and the bank

Just on this, anyone going to be at DGV tonight? First time I’ll be rolling on tubs

Man I missed racing, the madness at all.

How was the first night? Any people sliding out?

How was the first night? Any people sliding out?

No crashes! Plenty of sketchiness and shit. It’ll settle down (as much as it does) in a few weeks.

Good sized contingent there too.

big near miss for me in div 3. pooed my knicks. onwards and upwards 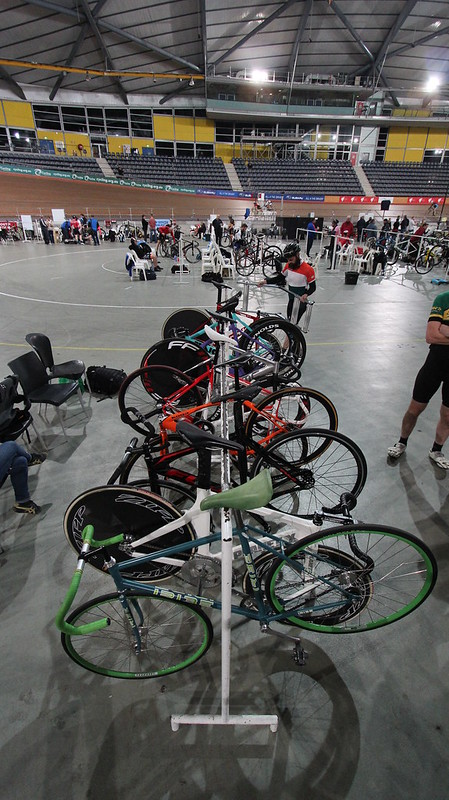 That should be in the last post, but whatever.