Saw one of these in the city today:

Didn’t think anyone would be mad enough to buy one! Love the design of the rear. That’s not a bike.

Saw one of these in the city today:

Didn’t think anyone would be mad enough to buy one! Love the design of the rear.

There was a letter into the Herald Sun cars guide where a guy was complaining that he had paid over $100k for one of these and when he went to trade it in a few years later was only offered $14k on trade in!
What does the Citroen offer that a BMW, Audi or Mercedes can’t? 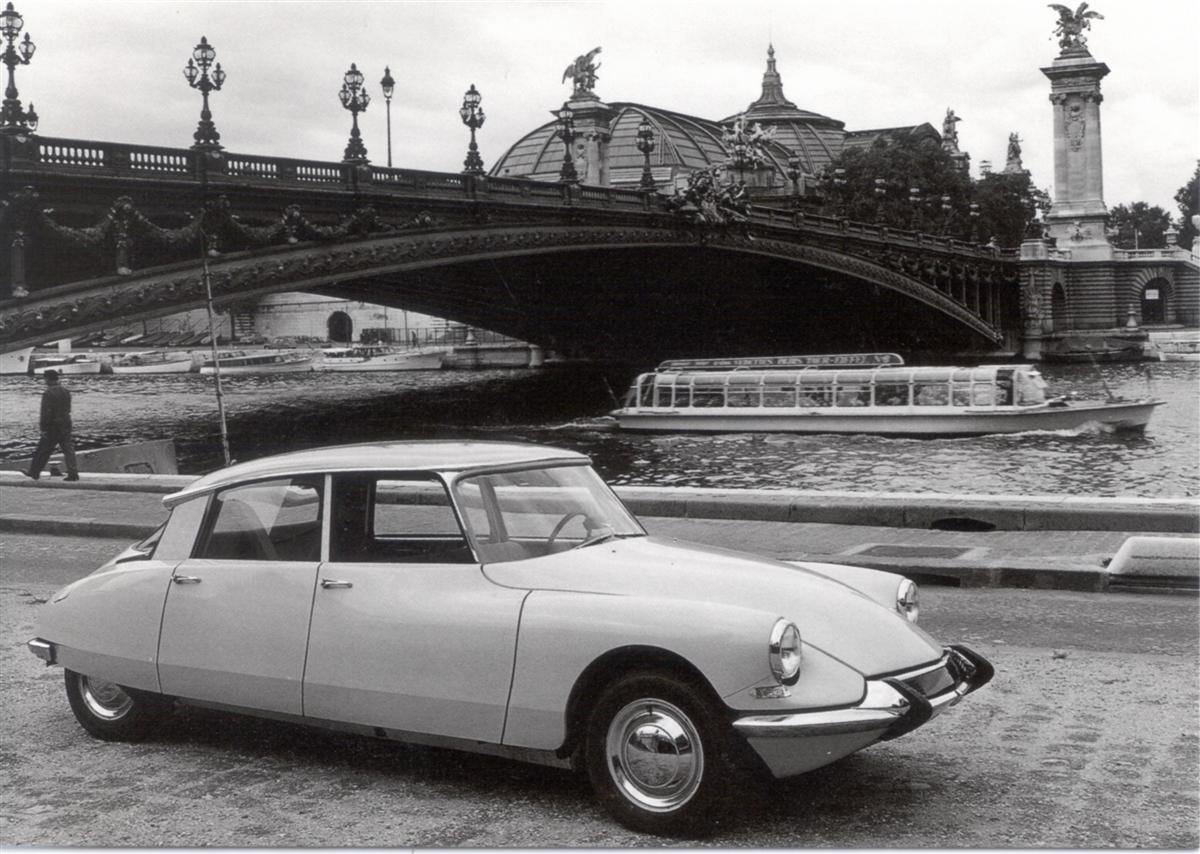 My mates are building a nice collection of cars:

If I could have any car in the world:

Too bad it catches on fire and doesn’t go around corners.

This rear end was done better in the 60’s imho.

First you deride this thread, then you contribute… nice to see you coming round HM I’ll get back to the derision in a minute.

A C6 is cool, and god help me I love Citroen’s but I think that of their current cars the smaller ones are better executed, more to the point and affordable. Of course I like the older one’s … heaps of good buying if you do your homework and know what to buy.

And Citroen owners are probably more quirk than their cars.

I can’t help see the stub nosed tail on the C6 and think they’re trying to evoque simliar shapes to older citroen’s … perhaps even the Citoren SM, which shared mechanicals with Maserati (V6). Now that’s an amazing car. Over the top then, still crazy to look at and see in the flesh. Ultimate !!!

Everyone should at least once in their life own a Citroen. Doesn’t have to be expensive, in fact some of them are very cheap. Try at least to go for one with sphere’s (BX, Xantia or earlier). I thank L.J.K. Setright for harping on about them forever and making me curious enough to buy a BX (diesel no less). I miss that car a lot.

Anyway, Citoren SM. Smart buying now, similar era Ferrari’s and Porsche’s are way expensive, yet an SM is more comfortable, easier to maintain and just as fast on our 100km/h roads. Looks like nothing else.

my parents test drove the C5 last week and said it was really good. seems to be good value but man they depreciate so so much. and my parents are nowhere near eccentric enough to drive a citroen.

these things were EVERYWHERE in the US: 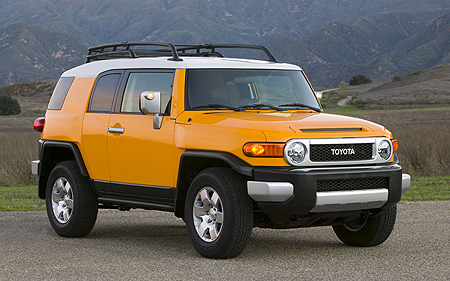 have only ever seen one driving in melbourne though

fuck, i saw about a trillion over xmas.

they look like they should be in a lego box

About eleventy-thousand of them in Sydney now. Lee, looks like someone left the wheels off the silver Hilux ute.

Not totally unique, but if I had one of these, I’d do nothing but drive around at 40k/h just being:

lol that ‘SM’ looks like a hearse coupe, are those new C6’s the ones equipped with hydraulic independ suspension? ie you go over bumps and dont feel a thing…? i remember a test they did on top gear and it won for comfort compared to the bmw’s and a couple manufacturer’s.

here’s what im planning on getting in a few months of saving (Srt8 Jeep)
fastest production suv in the world at 0-100 in 5 seconds, 6.1L hemi producing 420hp

Funny, most cyclists have good taste and an appreciation for cars with style.
Does it come with a gun rack?

so does a guy I know. This is his latest build. 1977 Leyland