Your stem is too short

Think you look pro with your 130mm stem? Think again! This guy has set a new standard. If this was taken at the tour of turkey the commentators were talking about someone in the peleton rocking a 190mm stem.

It’s not the size of your stem that matters…

No Steev, it’s all that matters.

he took it too far!

I’m so over slam that stem related jokes.

Old matey should really just get a new frame.

he took it too far!

I wonder how much that dives under braking. Ridiculous - and not the good kind.

And how about flex when out of the saddle?

I’m so over slam that stem related jokes.

Noone said anything about slamming.

It’s all about the reach. 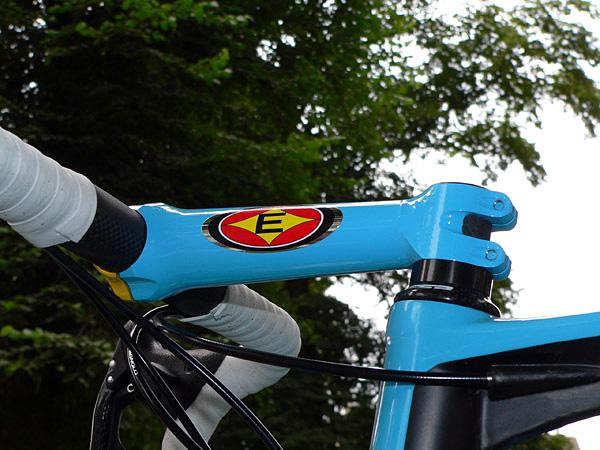 Noone said anything about slamming.

It’s all about the reach.

god damn! I wonder if I contacted FSA they would make me a cool stem.

Just stupid, you would be looking backwards to see your front wheel.

you would look like a mad dog with this long bicycle stem.

x-ray of the rider